A simple and addictive game.

Zeptolab created the popular physics puzzle game Cut The Rope and it has been quite popular across platforms. The developers recently announced yet another puzzle game dubbed Pudding Monsters. Apart from sliding puddings, there is some problem solving required for playing this game. It is nowhere even close to what Rovio’s Angry Birds offers, but it certainly has the potential to be enjoyed by users of all ages.

The Pudding Monsters game comes with colour and tone treatment similar to Cut The Rope. The Monsters are in the shape of a jelly like pudding with one eye. Placed on the table, out of the house or in the city, the objective is to join all the Pudding Monsters together to create a bigger monster. Basically, the user has to slide the monsters on the grid-like area so that the Pudding Monsters can be rested over the three stars on the layout. 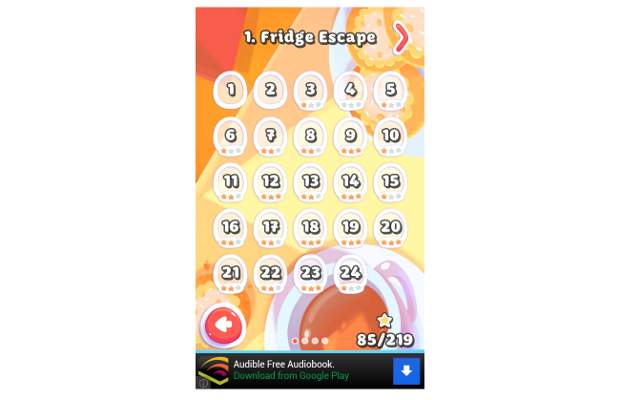 The Pudding Monsters come in different colours that basically define their capabilities. For instance, the green ones leave a sticky trail so that you can slide and stick the red ones on that trail. Every level will have one easy way to slide and bring all the puddings together. The real challenge lies in aiming to procure all three stars using the pudding monsters. 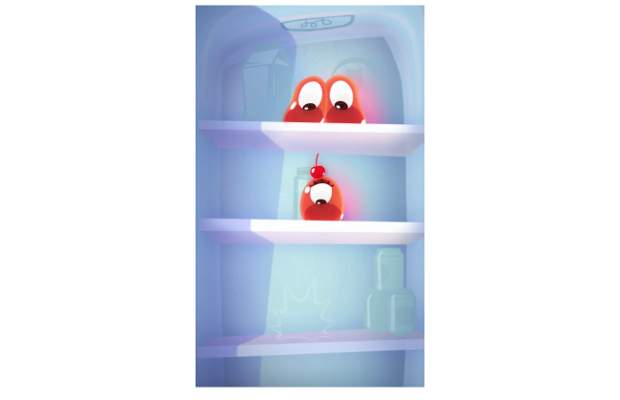 There are no timers and no points, but simply three stars to collect at every level. The best part is that each level consumes very little time and within an hour one can easily pass through over 50 levels. 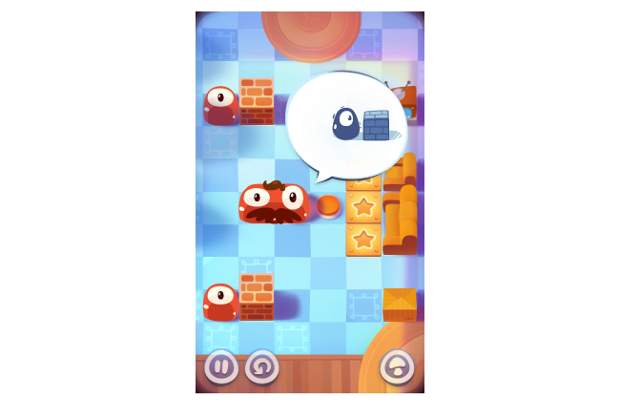 Game play is easy to adapt to but the levels will surprise you with some challenging problems to be solved. The graphics of the game look really smooth and rounded to appeal to gamers of all ages. Some of the Pudding Monsters will have an item on the top of its head and when all of them are combined, it reveals a bigger wacky monster with a moustache. 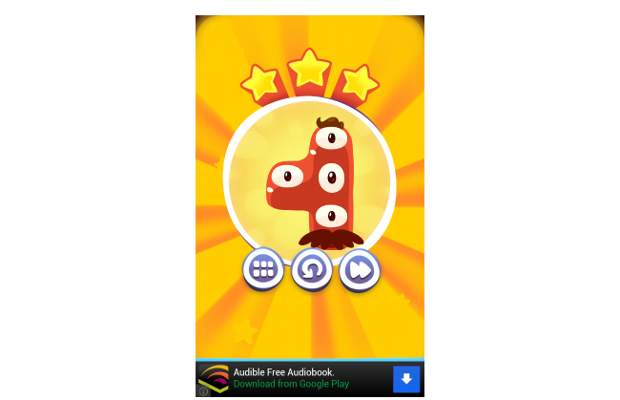 The annoying part about the free version of the game is that a full ad abruptly shows up right after every level loads. That leads to the level reloading all over again. 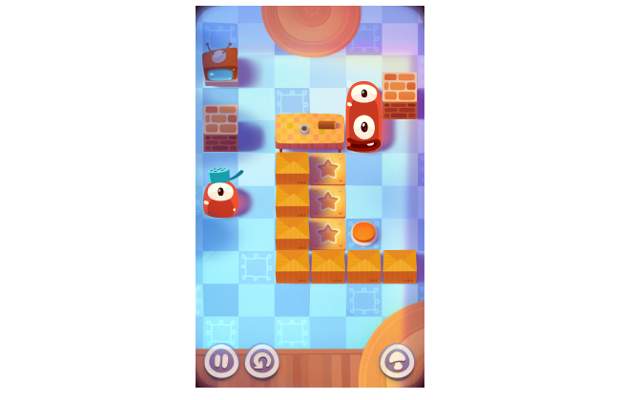 Pudding Monsters is a nice slide gesture based puzzle game. However, harder levels would have made it a lot more engaging, so we hope the developers are listening.

Download the free version of Pudding Monsters from the Google Play store. If you like it then you can buy the ad-free version for just Rs 55.