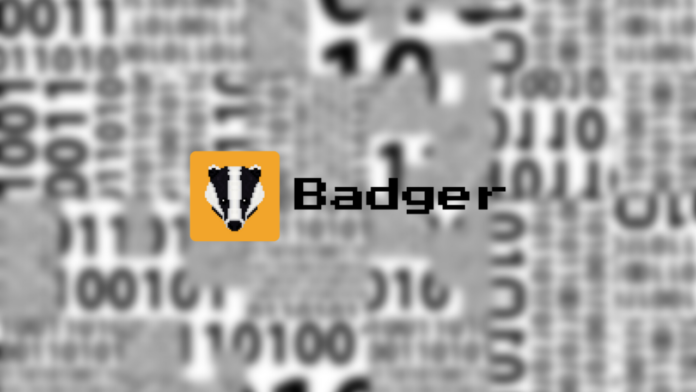 While crypto is on a steady path of growth and adoption, so is the number of exploits and hacks. Unfortunately, the recent victim of such attacks is BadgerDAO.
BadgerDAO is a decentralized collective of strategists, developers, and content creators seeking to build and support Bitcoin-focused products. Users of the platform reported problems within the protocol with its Discord channel at 9 PM EST yesterday night.
While all the details regarding the exploit aren’t out, speculations pinpoint the Badger user interface as the weak point. Also, many affected users pointed out that the wallet providers prompted spurious requests while claiming yield farming rewards.