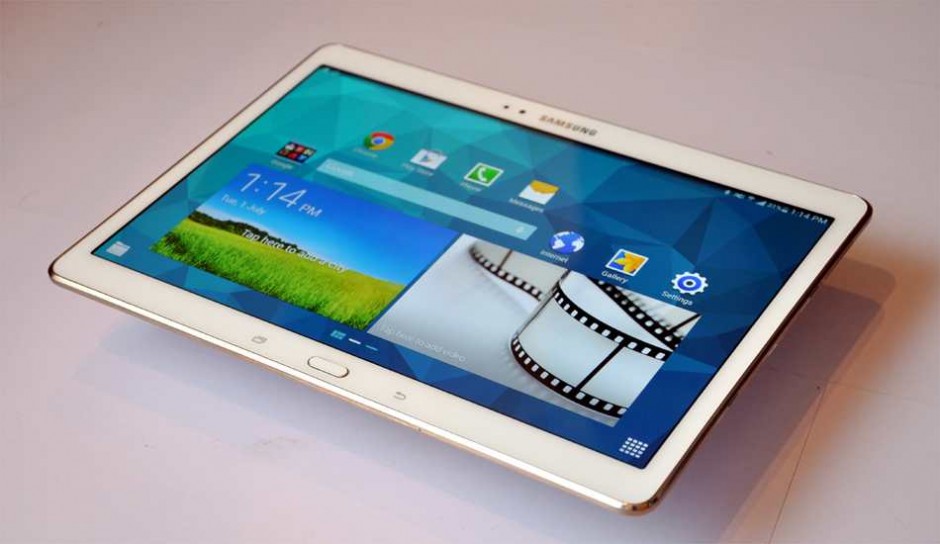 The South Korean giant has scheduled an event for February 26, 2017, where it is expected to announce Galaxy Tab S3 along with Galaxy TabPro S2. Recent reports also suggest that Samsung might unveil a teaser video of the Galaxy S8 at MWC 2017. 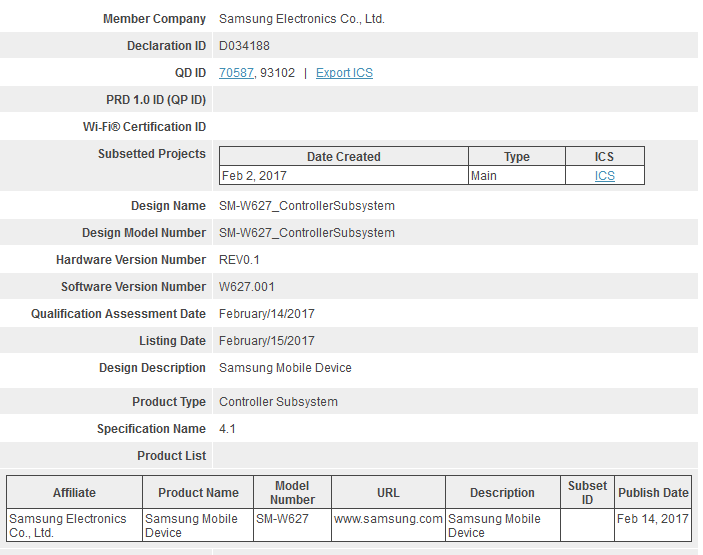 Sadly, the Bluetooth certification website does not reveal any specs of the tablet apart from revealing the model number which is SM-W627.The Bluetooth listing was first spotted by famous leakster, Roland Quandt (@rquandt) who has speculated that the new device might be a smaller Samsung Galaxy TabPro tablet with Windows 10 operating system. And since SM-W727V is the model number for Samsung Galaxy Tab Pro S2, the new spotted Galaxy Tablet with model number SM-W627 could be a smaller variant of Galaxy Tab Pro S2 or it could be an all new Samsung tablet with Windows 10 operating system.

Meanwhile, the Galaxy Tab S3 rumoured specifications include a 9.7-inch display with a resolution of 2048 × 1536 pixels. We are not really sure if it will be an LCD panel or Samsung will yet again go for its trademark Super AMOLED display. Apart from this, the new Tab S3 is expected to be powered by a Snapdragon 820 chipset coupled with 4GB of RAM. Samsung is also expected to give a 32GB or 64GB of internal storage which will be further expandable. The tablet is rumoured to come with a 12-megapixel rear camera coupled with a 5-megapixel front-facing camera. Also, we are likely to see Android 7.0 Nougat on board. The tablet will come in two variants with SM-T820 and SM-T825 model numbers. While the former is said to be WiFi only, the latter is said to come with LTE support.