5 Reasons That make The iOS 14 Update A Must Have 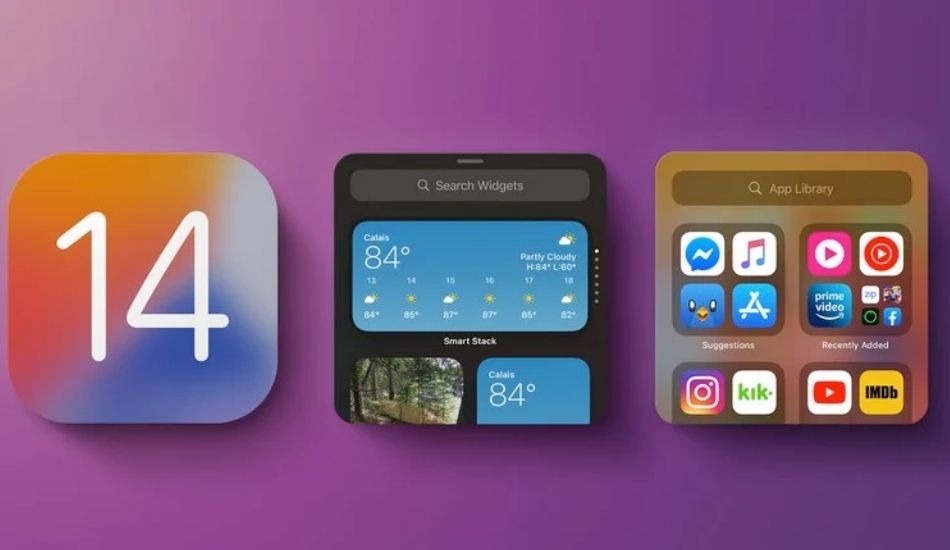 Apple iOS 14 comes with host features which can enhance your user experience of using an iPhone.

After introducing iOS 14 in Apple’s World Wide Developer Congress in June, Apple has pushed the core update to supported devices. The new update brings a host of new features such as compact phone interface, privacy and home screen enhancements, and new widgets and file customizations. Here are 5 updates we believe really stand out.

Remember that little phone call notification that appears on your Android device when you’re working in some other app? Apple has given it the best compliment possible by implementing it on the iPhone. Of course,there’s a new name for it, called Compact Phone Calls. 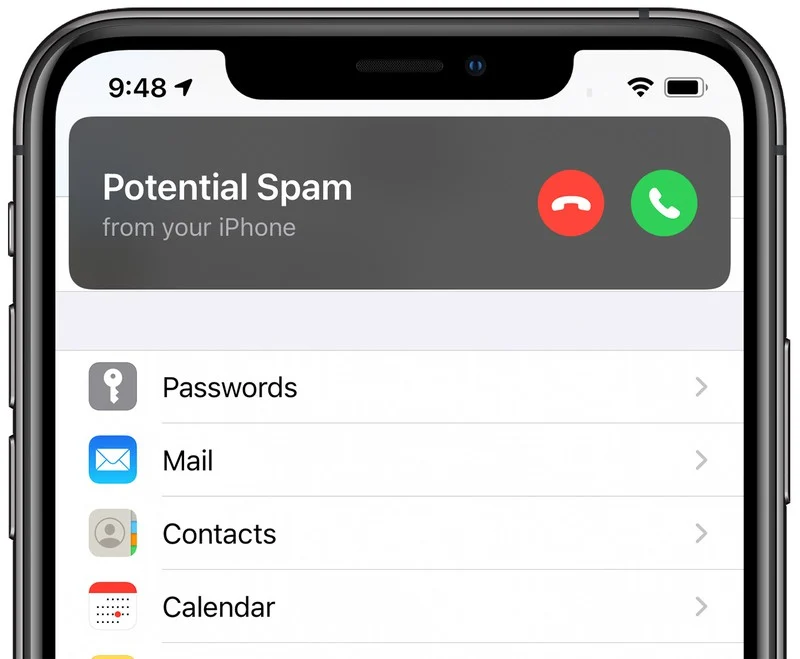 Users will get a small banner at the top of their displays showing the name of the caller or a number. Users can swipe up to dismiss the banner and accept or reject calls.

Say you’re watching a great movie when your friend texts and you need to reply. Having to stop the movie to text would be quite annoying, right? Here’s when Picture-in-Picture comes to the rescue. It allows you to keep the video playing while you do other things on the phone like texting, browsing the internet, take notes etc. This also works while you’re on a video call with someone. 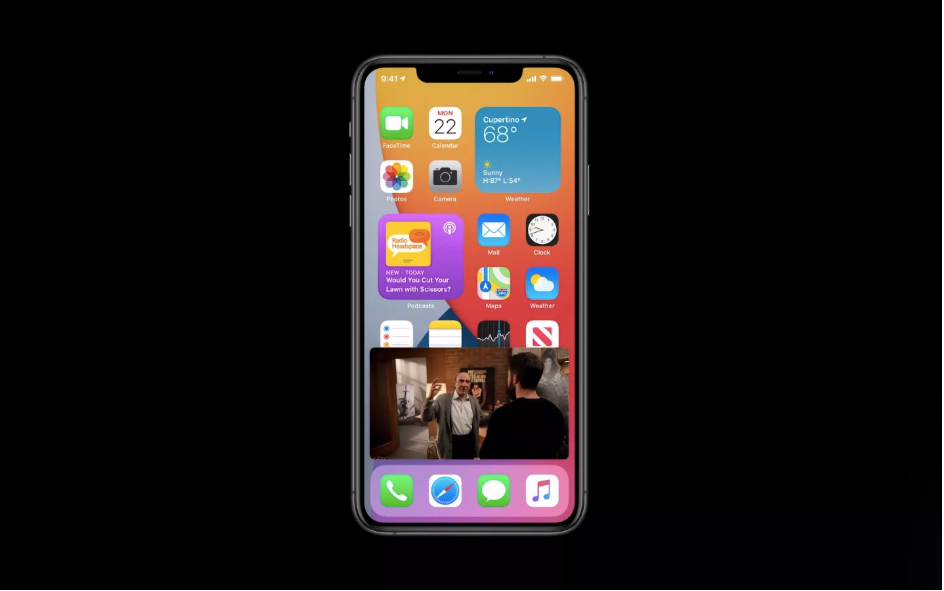 But if you’re not on a great network, the experience can be less than perfect. If your network can’t handle two bandwidth-intensive actions at the same time, the quality of the video will drop or the video might start buffering to accommodate the other task.If you are onAirtel, that won’t bother you because it offers the best video experience and fastest download speed among all the service providers in India as per the Opensignal report, which is aglobal authority on mobile network analysis based out of London. In theirSeptember 2020 report, Airtel topped in four out of seven categories.

Better security has been a huge selling point for Apple devices.With the latest iOS 14 update, Apple has enhanced its privacy and securityfeatures significantly. For example, apps will now have to take specific permission to track you across other apps and sites. In terms of your sharing location with apps, you have the option to choose whether you want to share your precise location or not. Unchecking “Precise Location” serves all purposes without telling apps your exact location. 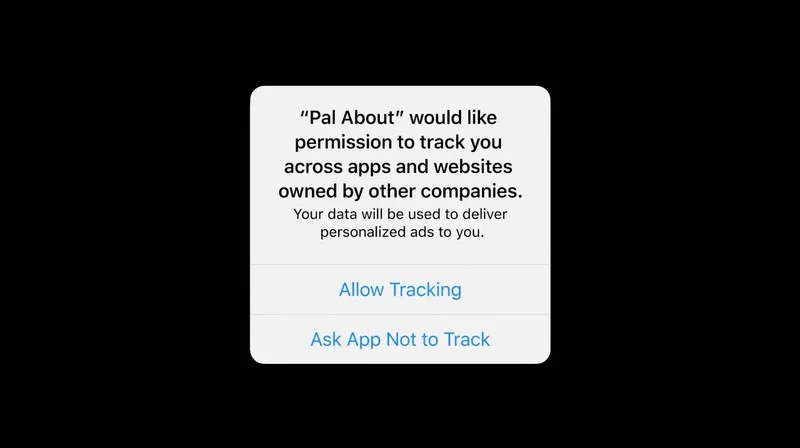 Not just that, your phone can also alert you if a password you’re selecting is too easy to guess, used elsewhere, or risk for data breach. In fact, iOS 14 can even discourage Wi-Fi tracking by giving your phone a dummy MAC address every time it connects to the Wi-Fi. 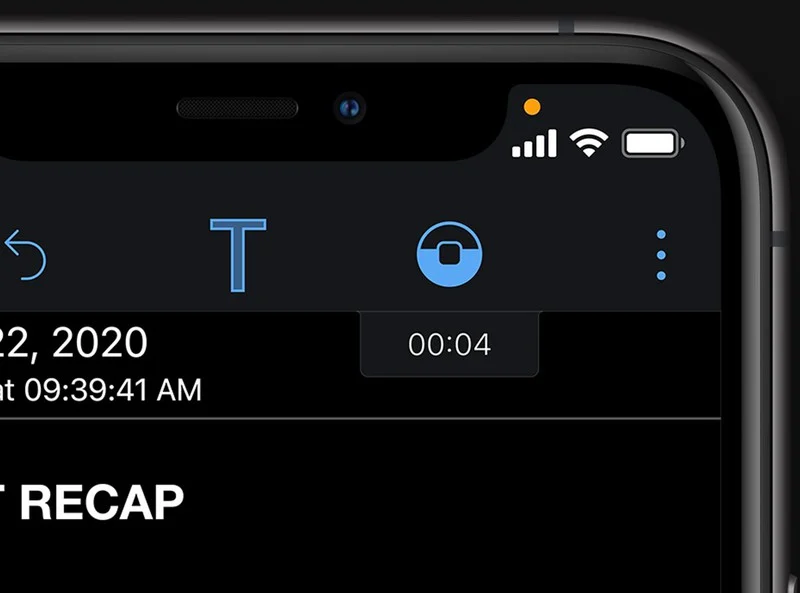 Finally, it also address the risks of mic and camera snooping by letting you know when an app is using either. A green dot on top means the camera is being used and orange means the mic. Pulling down (or up, depending on your device model) the Control Center will also show the last app that used the camera or the mic.

One of the most awaited features of iOSupdates is the widgets. You can add widgets for supported apps on the home screen or access them by swiping from left to right on the home screen. The design looks fresh, less transparent and provides richer, and beautiful-looking screen experience. 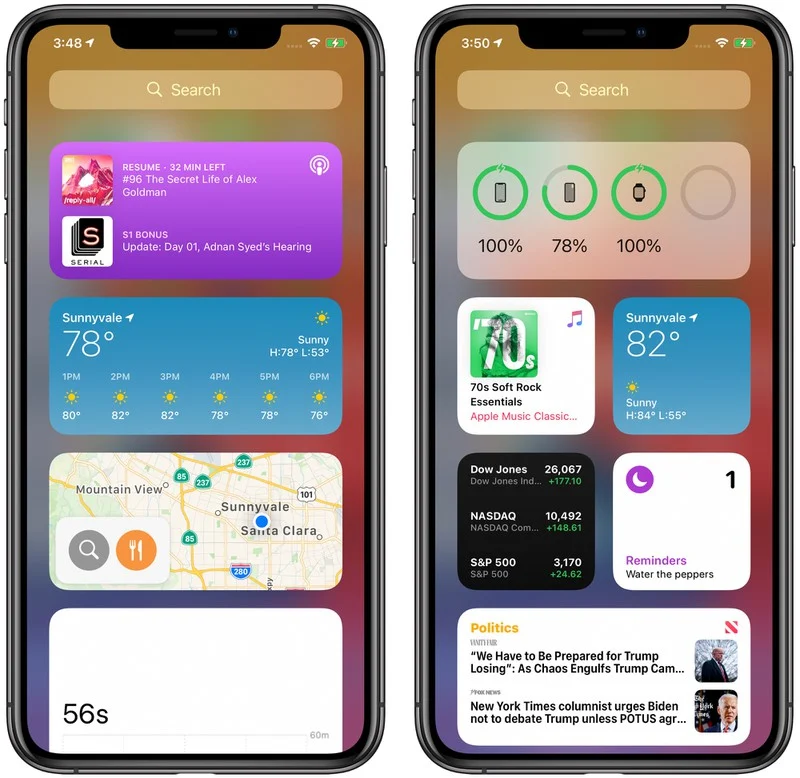 Not just that, widgets can now be customized with up to three sizes; Small, medium and large. That means that the amount of information that is being displayed also varies. 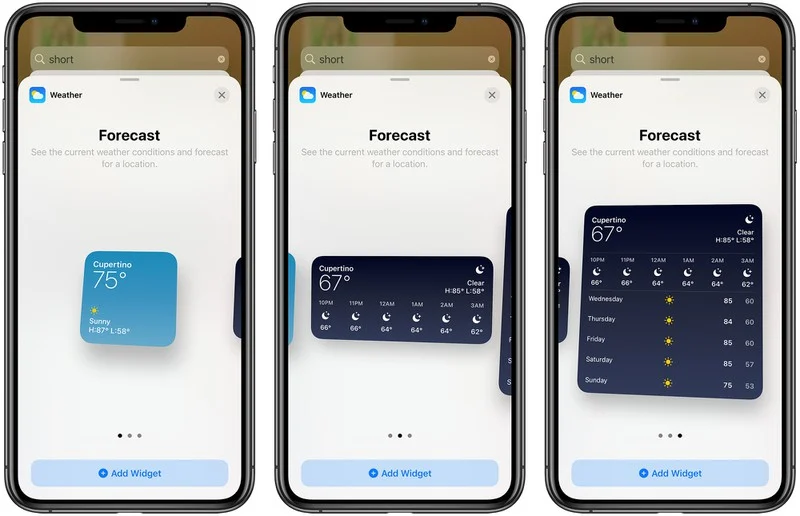 If you don’t want multiple widgets to take up the whole screen, you can stack them on top of one another. That meansmore widgets on your smaller home screen if you want. Your iPhone will now also suggest widgets for you based on your usage. There’s also a widget gallery which can be accessed by long-pressing long-press on the today view of the widget list and tapping the “+” button in the upper left corner.

Apple has also added App library which, as the name suggests, lets you see all the apps that you have in one place. This can be accessed by swiping from right to left through the home screen until you get to the end and see folders with apps in them. 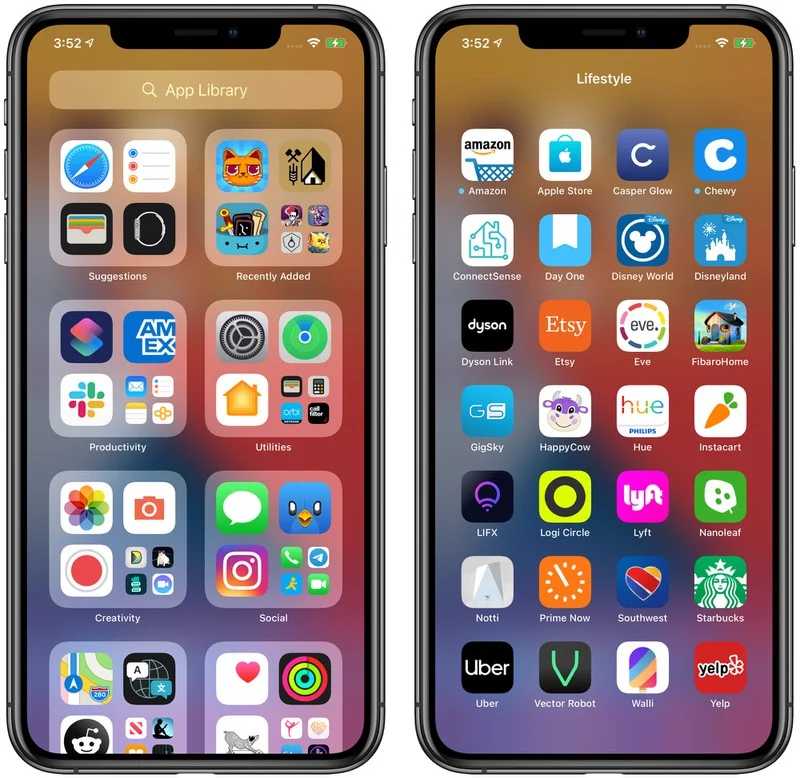 You will also find an intuitive,suggestion folder based on your app usage habits. This folder will contain your more frequently used apps. Apart from that, Apple has also added App Library search which is a list of all the apps that you have installed on your iPhone, in alphabetical order and you can search for an app you want to open. 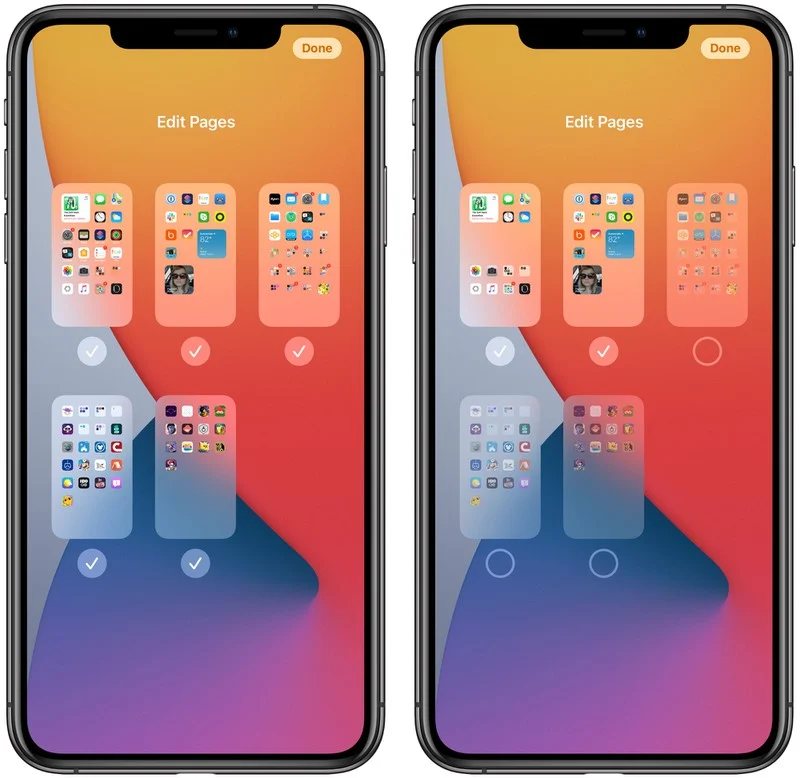 This means that not all app need to have an icon on your home screen. You can delete icons for apps you don’t use often to keep the page clean, and when you need them, you can access them from the library.

These are only 5 of many enhancements iOS 14 brings to iPhones. What are you most excited and grateful for?