Check out some of the great smartphones being offered at really attractive discounts from the online stores.

Secondary phone is always a good idea to own just in case you do not want your primary phone to be messed up with apps and unwanted data. Every week, several smartphones are offered online at attractive discounts. This week, we found five Android OS version running smartphones ranging with different screen sizes and features.

Check out some of the interesting deals for this week. 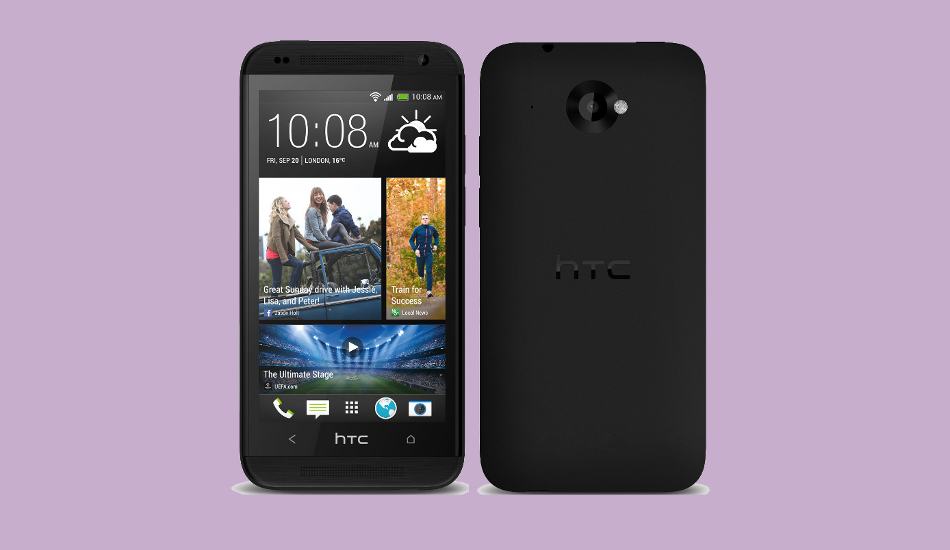 Other features include WiFi, Bluetooth, GPS with A-GPS as well as GLONASS and DLNA. HTC has packed an 8 GB on-board storage and memory card slot can accommodate 64 GB micro SD card. HTC Desire 601 has used a 5 megapixel auto focus camera with HTC Zoe at the back and has f/2.0 aperture. In the front lies a VGA camera.

The smartphone also packs the HTC BlinkFeed interface and offers great sound output with BoomSound. HTC has placed a 2100 mAh battery and claims to provide 12.8 hours of 3G talk time. HTC Desire 601 Dual SIM can be purchased for Rs 20,455 from Tradus website after applying coupon code.

Lenovo had introduced the large 5.5-inch IPS LCD display constructed using Corning Gorilla Glass 2 technology and sports 1080p HD resolution. The K900 is powered by dual-core 2 GHz Intel Atom Z2580 mobile processor paired with 2 GB RAM and runs Android 4.2 Jelly Bean update. This smartphone raises brows mostly on the hardware configuration and full HD display. Apart from that, there is a 13 megapixel camera with dual-LED flash and autofocus and there is a front facing 2 megapixel camera. 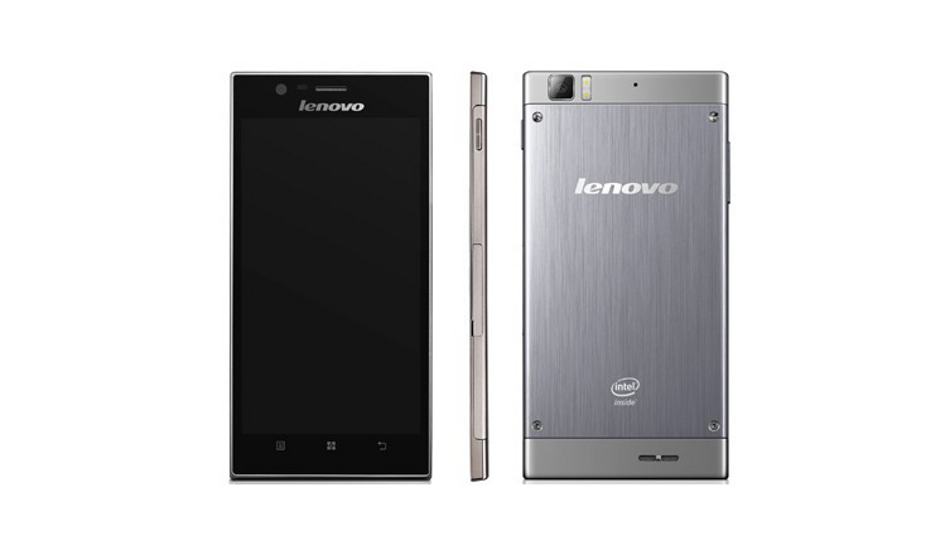 Other features include dual-band WiFi, USB on-the-go, Bluetooth 3.0, Stereo FM Radio and GPS with A-GPS support. Offered in Black and Grey colours, the only concern one might have would be the non-removable 2500 mAh battery that is claimed to offer about 12 hours of talk time on 3G network. Buy the Lenovo K900 32 GB model for Rs 21,999 from the Indiatimes Shopping website. 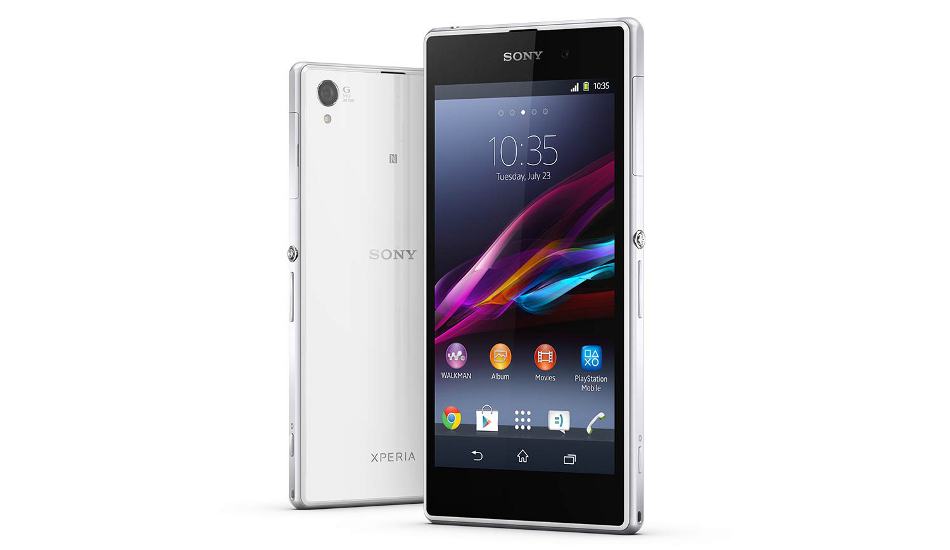 This offer is available exclusively on Shopclues.com, and users can also opt for EMI option for buying this product also they can opt for cash on delivery for the device as well. The Xperia Z1 can be bought at Rs 33,738 from eBay India website. 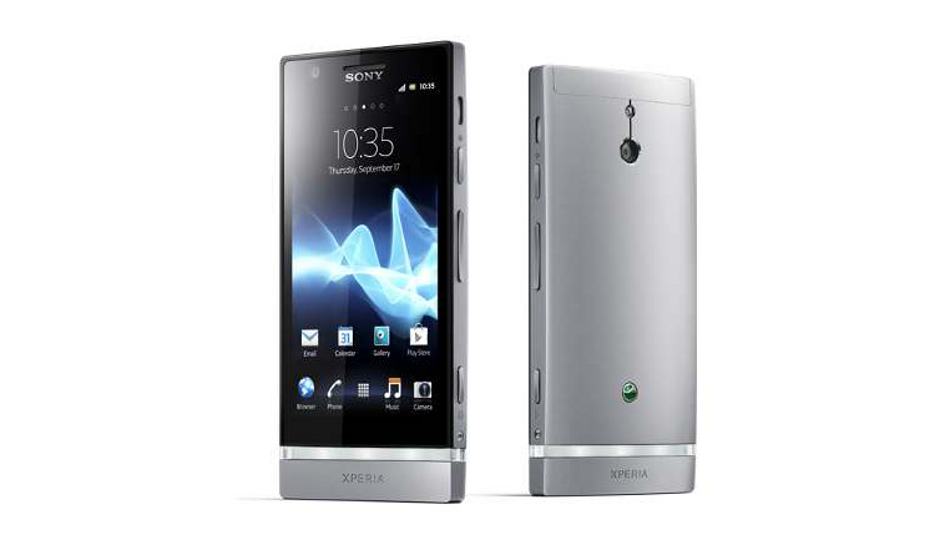 At the back is an 8 megapixel camera with autofocus and LED flash. There is a VGA camera in the front for video calling. The Xperia P comes with an internal storage of 16 GB out of which only 13 GB will be available for the user to store data. There is NFC compatibility. There is no memory card slot and other features include stereo FM radio. Sony has packed 1,300 mAh battery with 470 hours of standby time, 6 hours talk-time, and 80 hours of music play. Sony Xperia P can be purchased for Rs 17,000 from Amazon India website.

With a close similarity to the Google Nexus 4, the Optimus G has a charm of its own. It has software enhancements such as the QSlide that allow a split-screen experience by letting the user engage on two concurrent tasks. While watching a video, users can zoom in up to five times while the video is being played or streamed. The LG Optimus G features a 4.7 inch True HD IPS PLUS display with a Zerogap Touch technology touchscreen that supports 1280 x 768 pixel resolution natively. The Optimus G also offers a dual screen dual play feature that enables you to watch two different videos wirelessly on each screen: TV and phone.

Of course, there is the quick note-taking feature Quick Memo as well. The phone is powered by a quad core 1.5 GHz Qualcomm Snapdragon S4 Pro APQ8064 mobile processor with a radio chip capable of 2G/3G/LTE. LG has used 2 GB RAM and an Adreno 320 graphics chip for smooth performance with Android 4.1 Jelly Bean update. 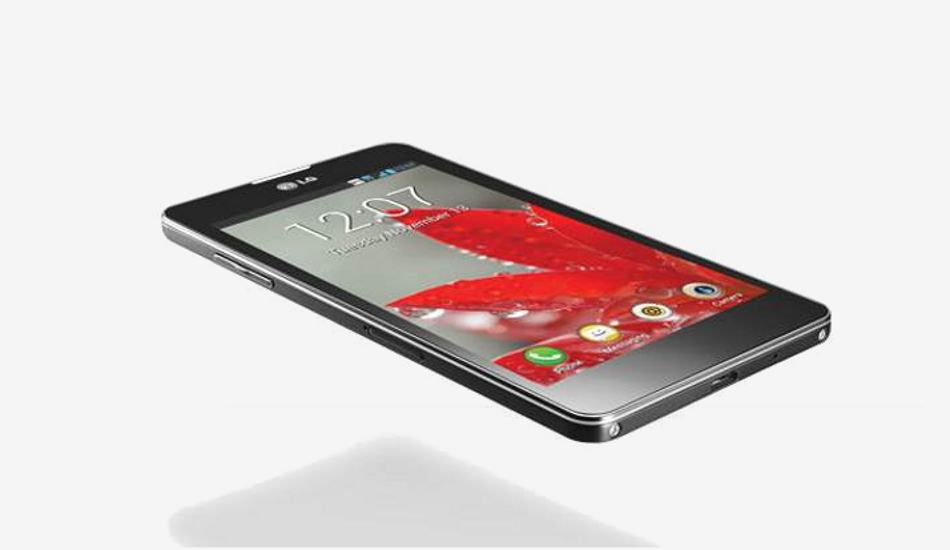 The phone has a 13 megapixel camera with good low light imaging and voice activated commands to release the shutter. The front facing 1.3 megapixel camera is usable for 720p HD video chat. Other specifications include Bluetooth 4.0, WiFi, A-GPS, MHL and DLNA support, Near Field Communication and USB 2.0 high speed.

For longer run time, LG has packed a 2100 mAh battery that promises about 15 hours of talktime. LG Optimus G can be purchased for Rs 21,850 from RedXchange Website.