The Vivo V20 Review dives right in the segment of Nord that is pretty much the king in its price range. Does the V20 Pro have what it takes to compete with it? Let's take a look.

The Vivo V20 Pro is the company's third device in its V20 series, while the other two include the Vivo V20 and the V20 SE. When we reviewed both the devices, while the V20 turned out to be a great one for the price, the V20 SE failed to impress us with its price to performance ratio.

With a price tag of Rs 29,999, the V20 Pro has a triple camera setup, 8GB of RAM and 128GB of storage and is powered by the Snapdragon 765G. The V20 Pro is playing in OnePlus Nord's territory here. So Let's have a look at the in-depth review of the Vivo V20 Pro and see if it is able to justify its price tag, and maybe turns out to be a better alternative for OnePlus Nord. 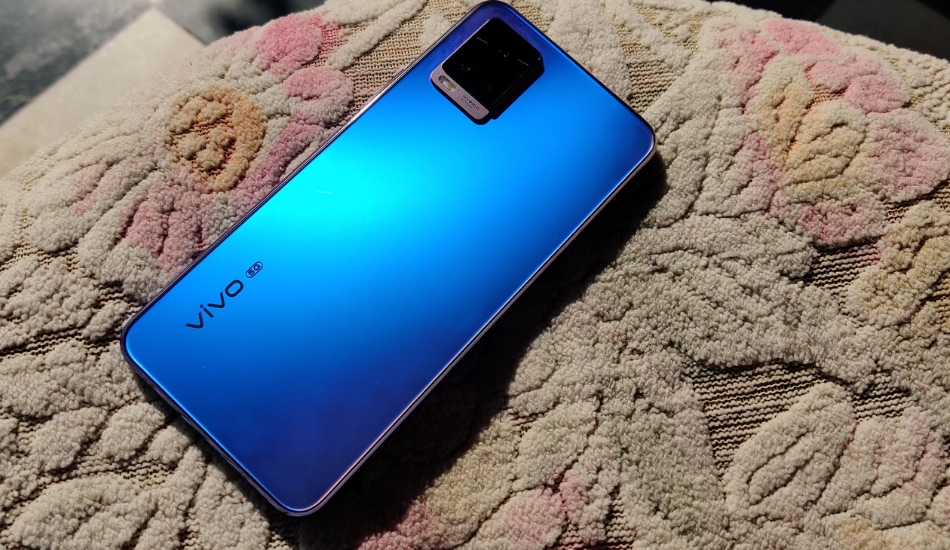 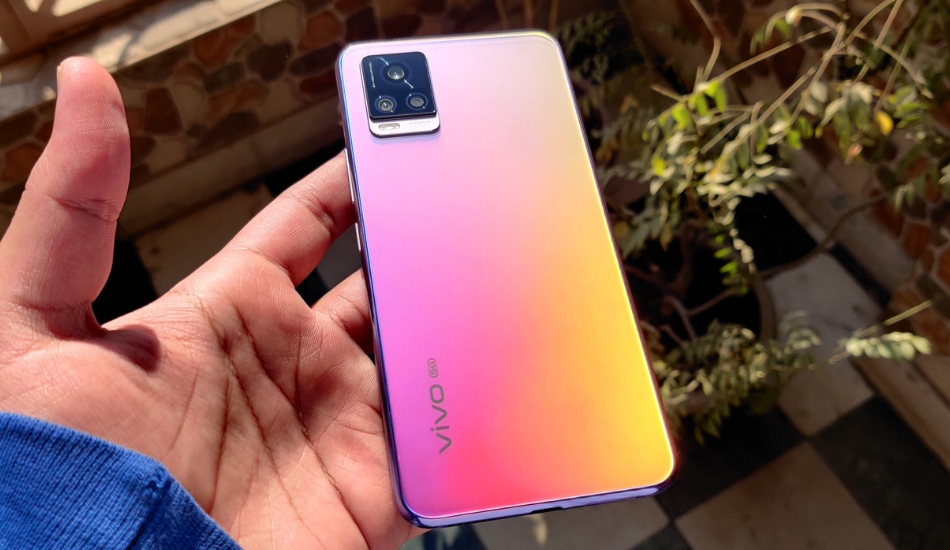 Talking about the design, the device has a flat back made of glass with a matte finish. We got the sunset melody colour that gives off a gradient colour. It is a mixture of Amber, Purple, Blue and Pink. The device resembles the lower variant in its series, which is the regular V20. Infact, the device looks so similar that one just can differentiate between the two unless you look at them from the front as the V20 Pro has a bigger notch than the waterdrop style notch on V20. 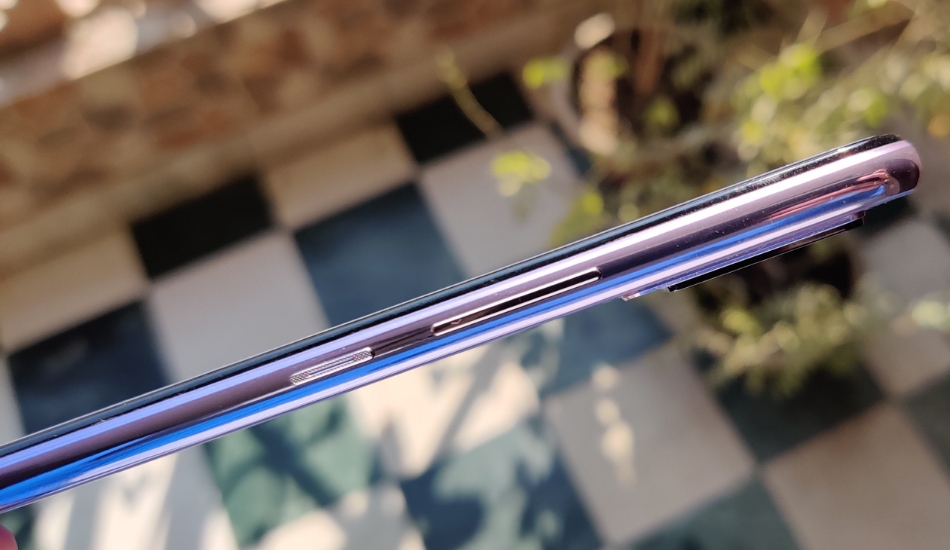 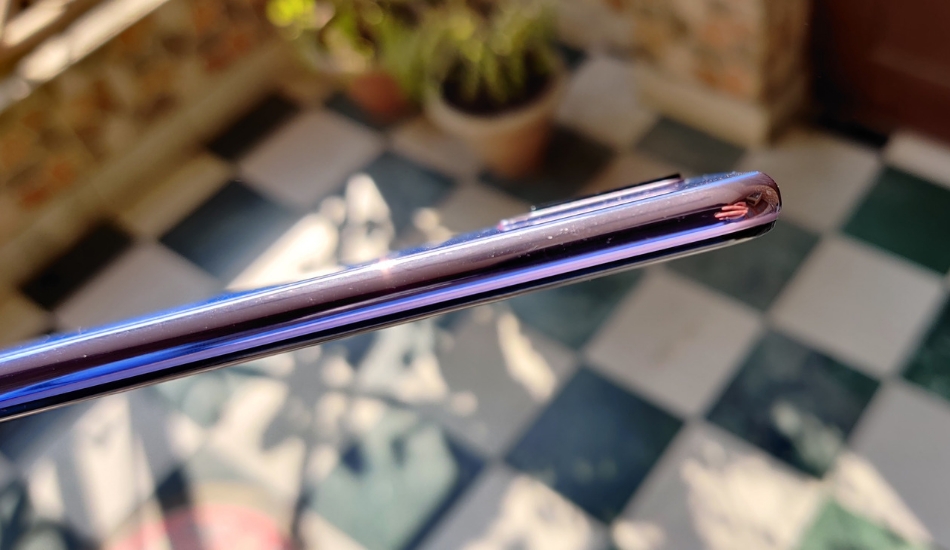 The in-hand feel of the device was also good. It does pick up fingerprints but they aren't visible much. Also, the device does tend to get slippery at times but Vivo provides you with a clear transparent case in the box so you wouldn't have to worry about it. The volume button also has a texture to it which is good attention to detail.

Display: A 60Hz panel at this price? 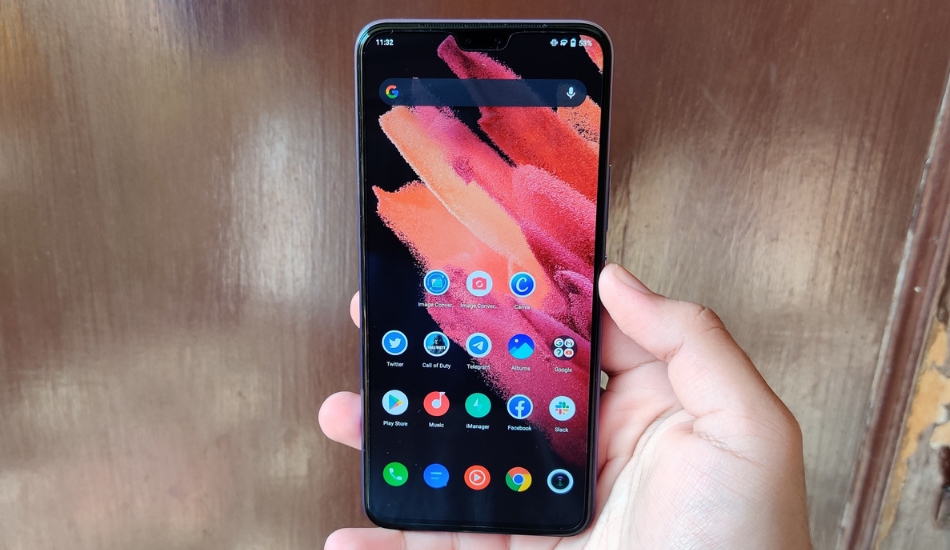 The Vivo V20 Pro sports a 6.4-inch FHD+ display with a resolution of 2400 x 1080 and 60Hz refresh rate. While the display is big, beautiful and comes with punchy colours, the refresh rate is what bugs me because the main competition of this device is the OnePlus Nord which gives a 90Hz display.

We know that 90Hz is smoother but is also pleasing to the eye. The operations feel smoother and the overall experience is enhanced drastically. Other than that, the display on the device produced accurate and punchy colours and even outdoor visibility was great with full brightness. Overall, an 8/10.

The Vivo V20 Pro comes in a single variant with 8GB of RAM and 128GB of storage. This device is powered by the Snapdragon 765G and the performance of the device is on par with its competitors.

Vivo V20 Pro runs on FunTouch OS 11 based on Android 11. This means you get the latest Android experience with the device whereas the Nord is still behind and runs on Android 10. 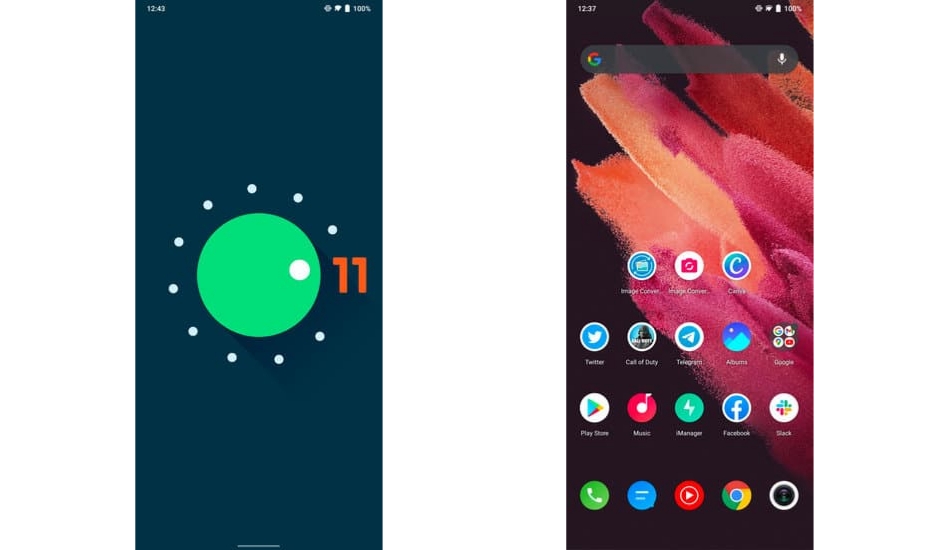 The RAM Management was great and the app launches were also fast. I didn't notice any major lag in day-to-day operations but the device does feel a bit slow at some points of time. Even the animations were choppy a few times while opening settings or while pulling down the notification panel. We noticed something similar in V20 review while the V20 SE was a total disappointment in the software section. 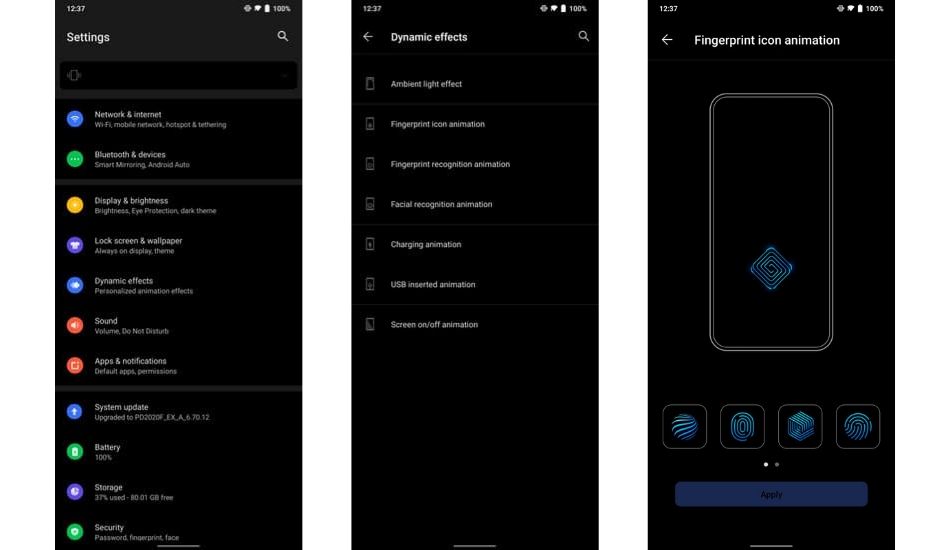 You do get a feature packed experience including features such as Ultra Game Mode, Always-On display, Face Unlock, customizable Fingerprint animations and all sorts of other stuff. I do have some feedback regarding the software though, which I thought it missed on.

There's no way to switch between apps quickly such as the sliding gesture on the navigation bar which Google provides even in Stock Android. The software did prompted me to use the gesture but it never worked. Secondly, the Always-On display has notification support for a very few apps. These are minor issues/suggestions which Vivo can easily implement later through a software update.

Many of you might be thinking to purchase the device for gaming and we would like to tell you that you won't be disappointed. The V20 Pro handled heavy gaming with good frame rate consistency. I did notice very minor frame drops when a lot of action happened on the screen but for the most part, the device handled everything smoothly.

Overall, a 7/10 in the software section.

Connectivity and Battery Life: On Point

One of the main highlights of the device is 5G!, which Vivo is obviously emphasizing on the most (so much that they even put a 5G logo beside the Vivo branding). For obvious reasons, we weren't able to test 5G speeds but the 4G connectivity was fine. The call quality was loud and clear.

The WiFi has support for dual-band and with the 5Ghz band, the V20 Pro was able to achieve the highest speeds without any issue.

Talking about battery, the device has a 4000mAh battery which is charged at 33W fast charging speed and takes about 1 hour to go from 5% to 100% which is great. The device did get a bit warm at times while charging but not a major issue at all. 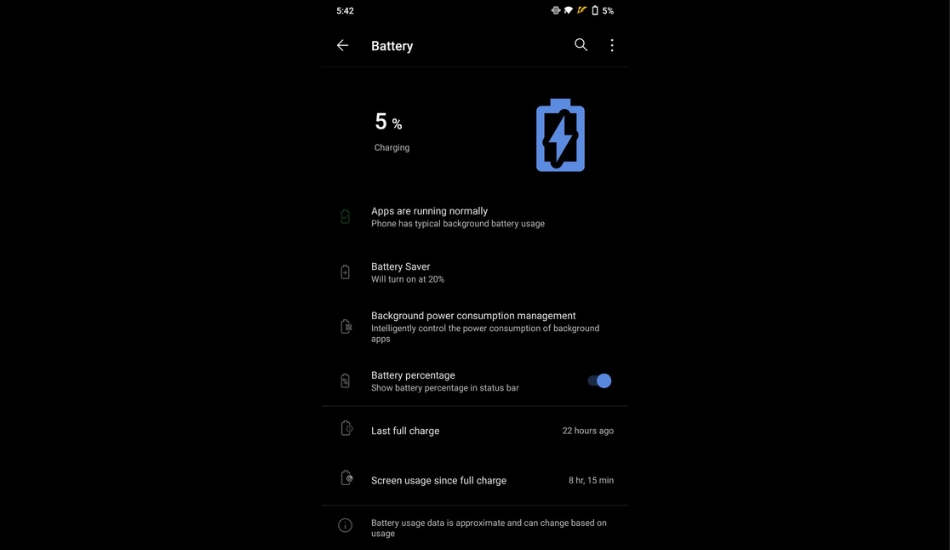 I was constantly getting 6.5 to 7 hours of screen-on time from 100% to 10% with my usage which included Chrome browsing, Call Of Duty Mobile, Facebook, YouTube Music and a bunch of other stuff. The battery life on the device is super and I would give it a score of 9/10.

Camera: The Major Plus Point 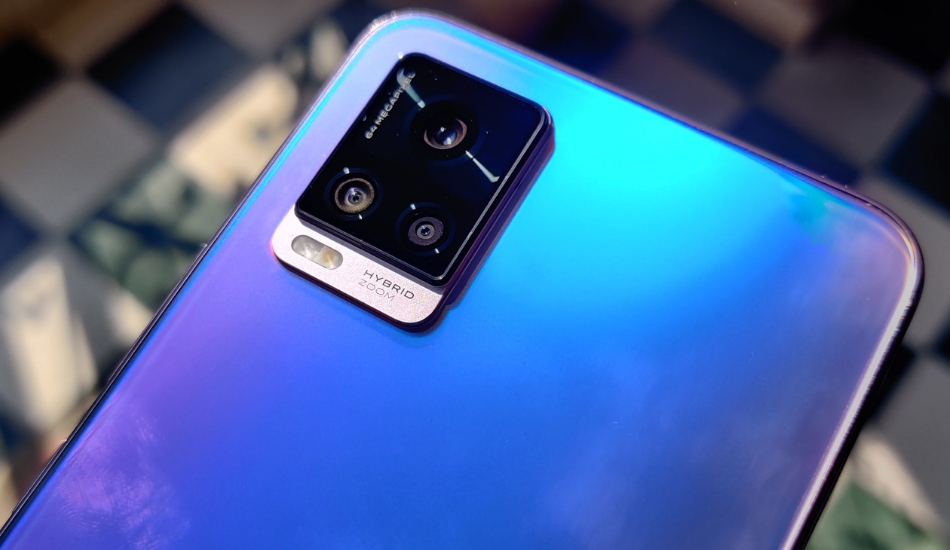 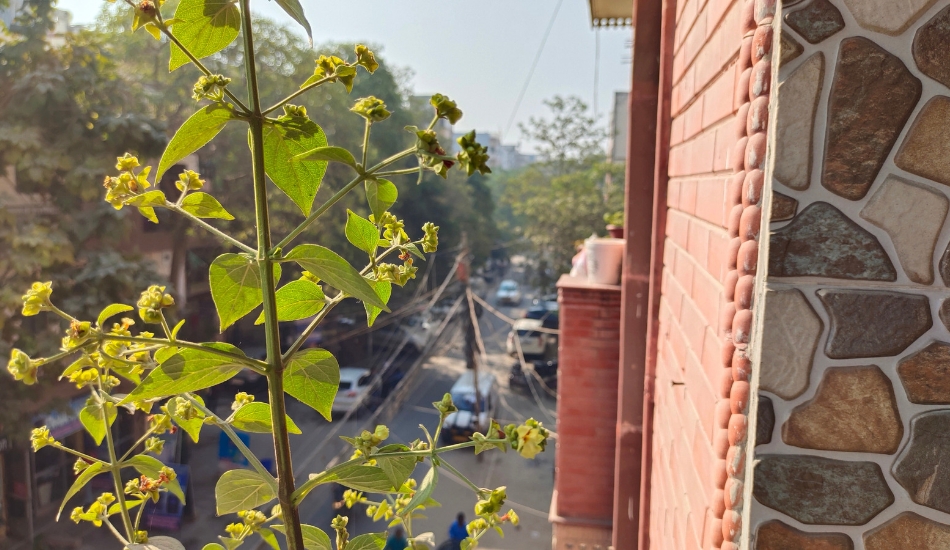 The camera setup is exactly the same as the V20 and the results of the camera review are similar as well. While clicking photos in broad daylight, the colors of the pictures look vibrant and natural. The camera maintains all the details with good HDR range and we were happy with how the device performed. The device was quick to focus when locking on a subject and the bokeh effect was also nice. 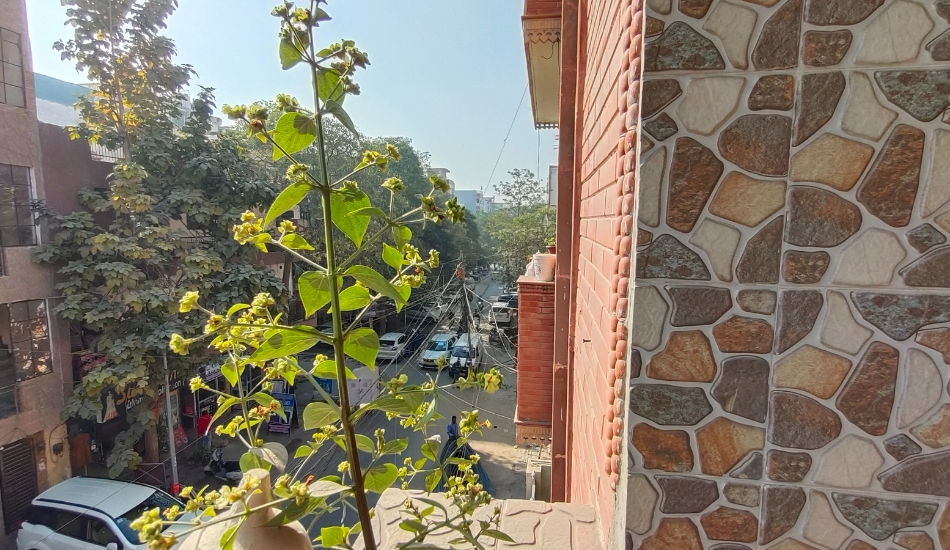 If we talk about wide-angle shots, there wasn't much colour difference between the normal shot and a wide-angle shot. Even here, the details looked super sharp with good colours and no noise. 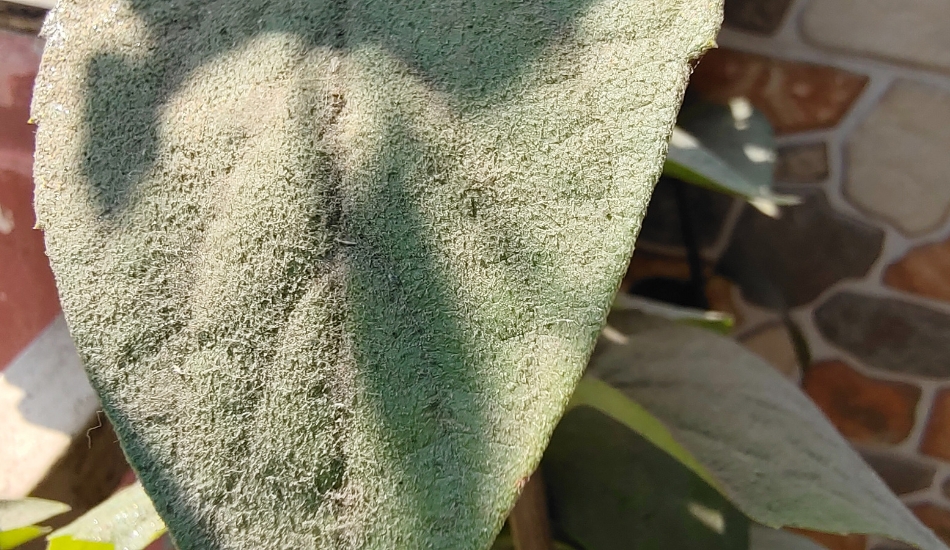 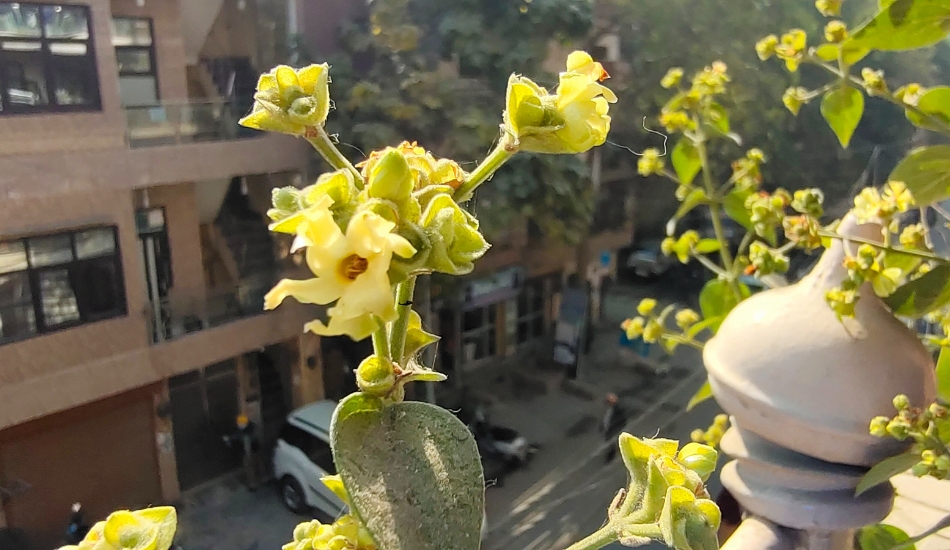 For Macro shots, the device did struggle a bit to focus on subjects because of which shots were blurred. When the camera did focus successfully, the edge detection was again really nice but I found the overall image miss on some details. The shot had a bit of an oil paint effect because of which the shot couldn't look appealing. 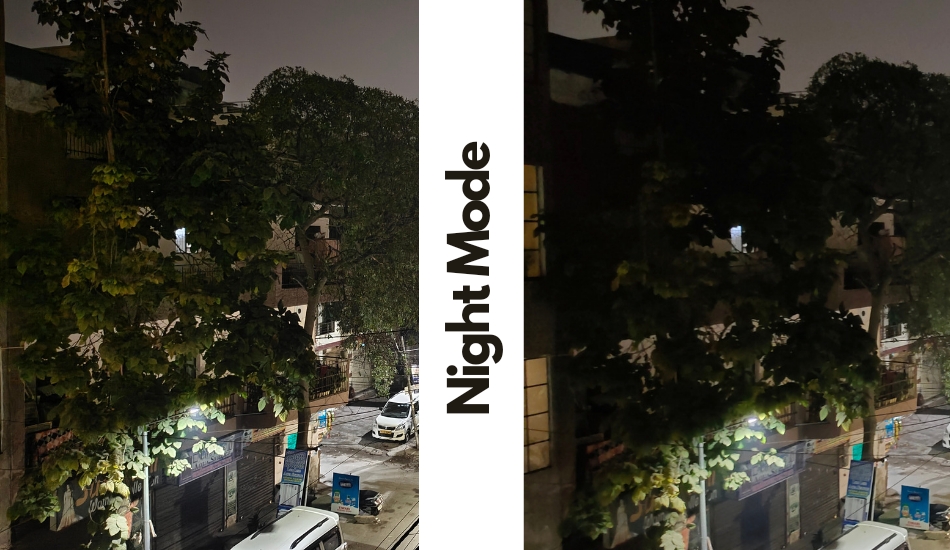 The night shots from the Vivo V20 Pro came out to be really impressive. The device not only brightened the picture but also retained most of the details and the pictures looked surprisingly sharp. 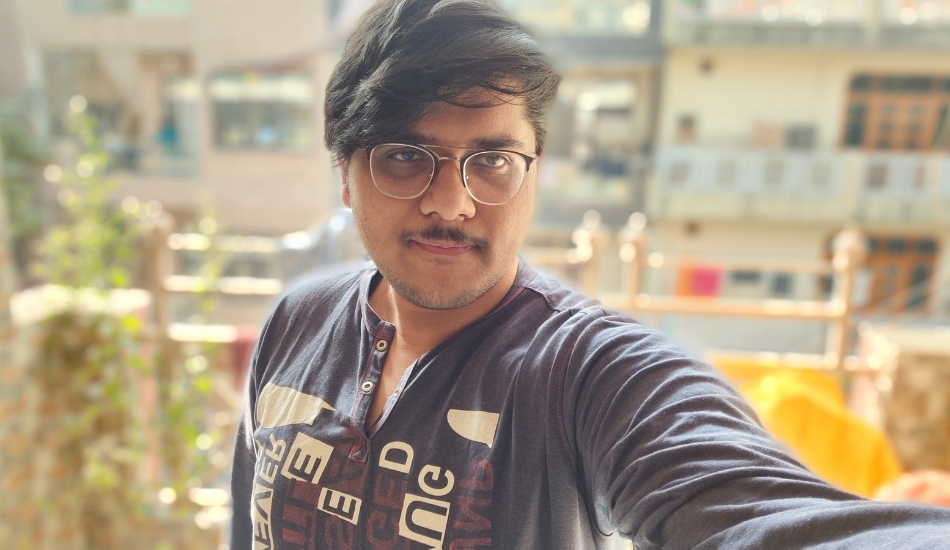 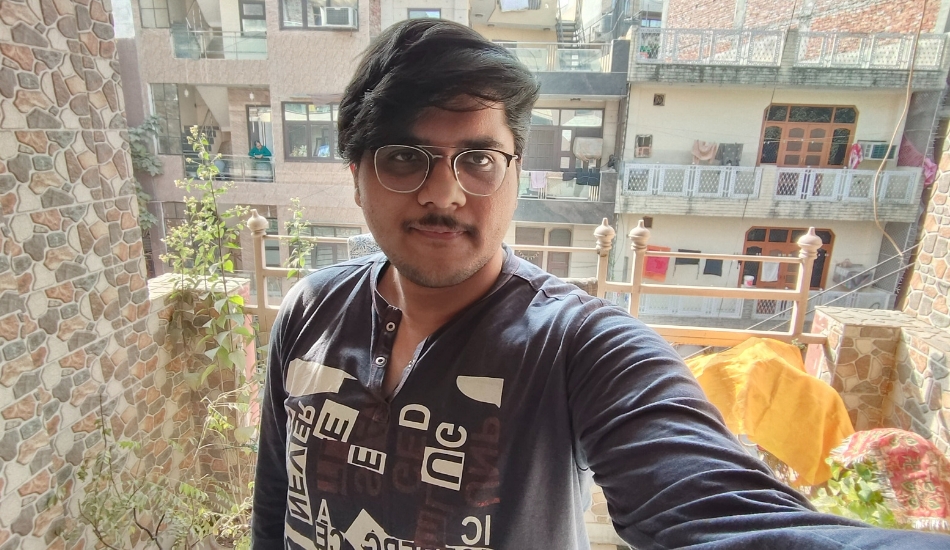 For selfies, you can even adjust the intensity of the background bokeh effect. The edge detection from the front camera was great and the wide angle shooter does capture a wide range of people that can be really helpful in situations where the group of people in front of the camera is really big. I found the colour did shift a bit when switched to Wide Angle but the overall image quality of the selfies was great with good, accurate colours and details. 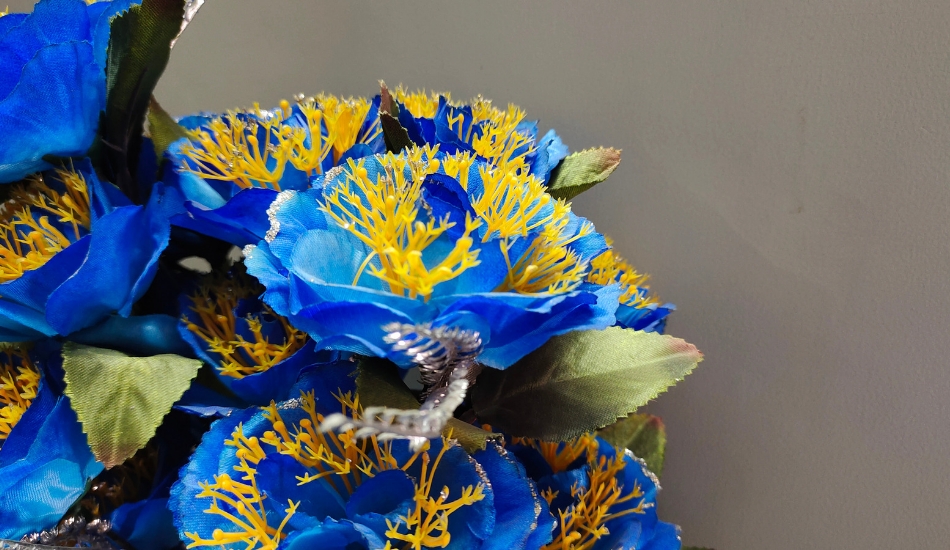 For indoor shots, the V20 Pro produced colourful shots with great detail. But when taking macro shots in low/artificial lighting, the device struggles a lot with details. The oil paint effect further increases and even the colours fade out a bit in Macro shots.

The Vivo V20 Pro does hit the right notes and performs as a great all rounder. The device is worth its price tag despite some of the trade-offs such as a 90Hz display when compared to the Nord.