ZTE has launched its new smartphone under its Blade series, which is dubbed as ZTE Blade A2S in China. The smartphone is priced at 699 Yuan which is approximately Rs 6,855 and it will go on sale starting September 8 on JD.com. The registrations for the sale are open now. The ZTE Blade A2S comes in two colour options, Grey and Gold. 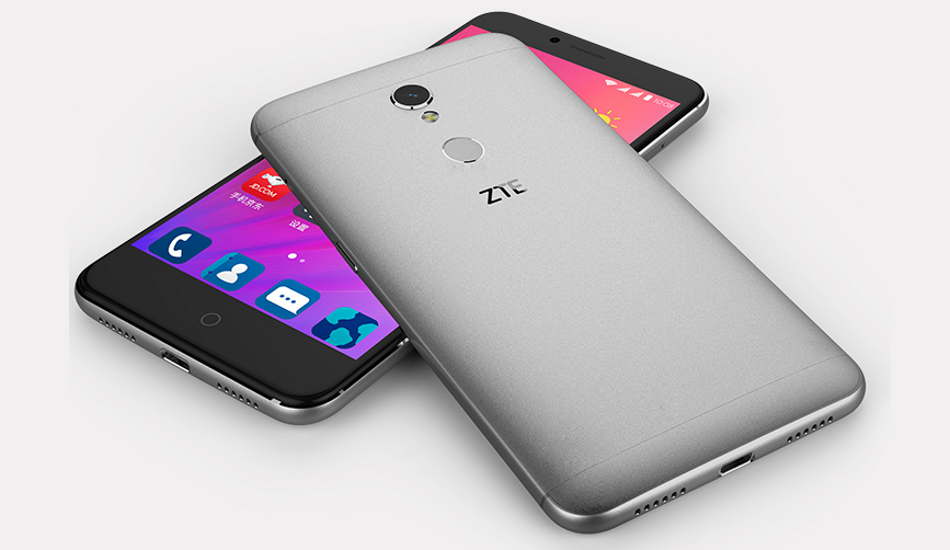 The ZTE Blade A2S features a 5.2-inch Full HD display with a resolution of 1920×1080 pixels and is powered by a 1.3GHz octa-core MediaTek MT6753 processor 64-bit processor with Mali-T860 GPU. It comes with 3GB of RAM and 32GB of internal storage, which can be further expandable via microSD card. It runs on unspecified Android operating system and also houses a fingerprint scanner as well, which sits on its back panel.