Xolo Mobiles has launched a successor of the Q700 smartphone – Q700S. The new device flaunts a 4.5-inch IPS LCD display and is powered by a quad-core mobile processor. Xolo has loaded the Android 4.2.2 Jelly Bean on it and has given it a metallic finish to give it premium look. The Q700S is mere 8.9mm thick and will be sold for Rs 9,999 in India. 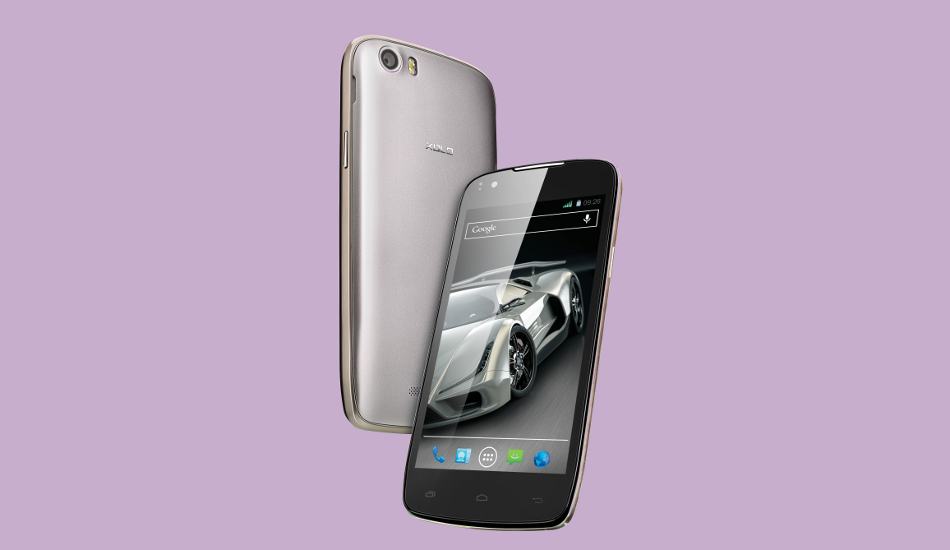 Xolo Q700S smartphone seems to be slotted between the Q700 and Q700i released last year. The new Q700S touts a 4.5-inch IPS LCD display with 480×954 pixel resolution. This smartphone is powered by a quad-core 1.3 GHz MediaTek MT6582M mobile chipset paired with dual-core Mali 400 MP2 GPU and 1 GB RAM. The Q700S like several other budget devices offers only 4 GB on-board storage and a memory card slot to accommodate up to 32 GB microSD card.

At the rear, Xolo has placed 8 megapixel camera with BSI sensor and autofocus feature. The camera is supported with a dual LED Flash for better lighting in low luminance environments. One can record full 1080p HD videos using this camera. In the front lies a VGA camera for video calls. Other features include WiFi, Bluetooth, FM Radio, and GPS with A-GPS. 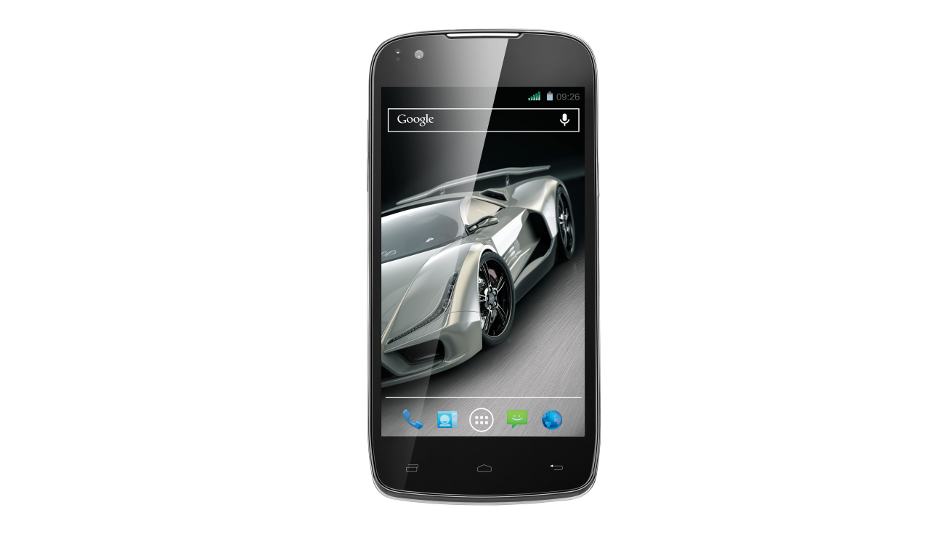 XOLO has packed 1800 mAh battery to promise 9 hours of talk time on 3G network. It is a single-SIM smartphone and will compete with several other models such as Samsung Galaxy S Duos 2 and Micromax A110Q Canvas 2 Plus falling in similar price range.