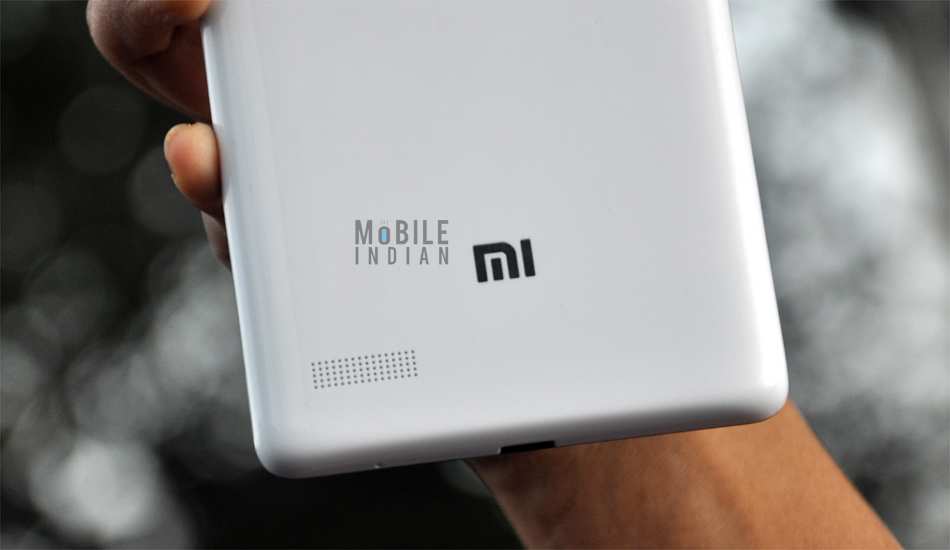 The earlier update for Redmi Note 7 Pro fixed the problem related to media volume that was not able to be restored after receiving a notification and improved the sync across multiple devices for Mi Cloud application.

After rolling out MIUI 10.3.10.0.PFHINXM for Redmi Note 7 Pro smartphone earlier this month, Xiaomi has started rolling out a new update to the smartphone that brings some major bug fixes.

The company has started rolling a new update with version number V10.3.12.0.PFHINXM. The new update fixes the issue of frame drops during video recording. It also added the fix for the display of incorrect call duration in the Game Turbo mode. Furthermore, the MIUI 10 update brings the latest July 2019 security patch. Apart from this, it also comes with bug fixes and optimisation for better performance.

Xiaomi has revealed that the update is currently rolling out in batches. The brand has announced that all Redmi Note 7 Pro units will get the new update by the end of July. In order to check for the update, users can go to Settings > About Phone > System Update.

To recall, the smartphone comes in three variants- 4GB of RAM with 64GB storage, 6GB of RAM and 64GB of internal storage and 6GB RAM with 128GB storage. The phone comes with an option to expand the storage up to 256GB with microSD.

As far as other specifications of Redmi Note 7 Pro are concerned, It features a 6.3-inch full HD+ display with a 2340 x 1080 pixel resolution along with a 19.5:9 aspect ratio. It is equipped with Qualcomm Snapdragon 675 octa-core processor with Adreno 612 GPU.

For the optics, the Redmi Note 7 Pro sports a dual-camera setup with a 48-megapixel primary sensor, f/1.79 aperture, Sony IMX586 sensor and a 5-megapixel secondary sensor. For the front, it is loaded with a 13-megapixel AI camera for selfies. It runs Android 9 Pie with MIUI 10 and is backed up by a 4000mAh battery with support for Quick charge 4.0.