The Xiaomi Mi 4C will be launched in two variants - one with 2GB of RAM with 16GB storage while the other will have 3GB RAM and 32GB internal storage.

The Xiaomi Mi 4C, about which we reported sometime back, is set to launch on September 22 (coming Tuesday). It has been confirmed by Xiaomi co-founder and president Lin Bin; Xiaomi has also posted details about the launch of the device on MIUI forum.

As we reported earlier, and now confirmed by Bin, the Xiaomi Mi 4C will be launched in two variants – one with 2GB of RAM with 16GB storage while the other will have 3GB RAM and 32GB internal storage. 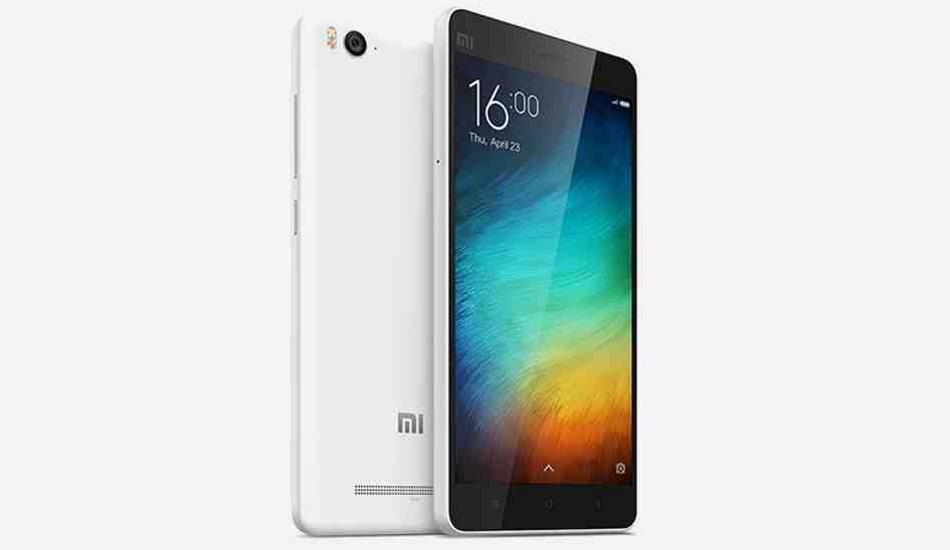 As per earlier reports, only 1 lakh model of the phone will be made though it is not clear whether 1 lakh of each version or in total.

Incidentally, Oppomart listed the Xiaomi Mi 4C on its website earlier this month itself.

As per the listing on Oppomart, the handset has 5 inch display with full HD (1920×1080 pixels) resolution. Snapdragon 808 processor, Android 5.1 Lollipop operating system with MIUI 7 interface on top of it. The handset has a 13 megapixel rear camera and a 5 megapixel front camera.

Besides, as per the Oppomart listing, the Xiaomi Mi 4C has 3000 mAh battery, dual micro SD card slots, and 4G connectivity. Note that only the 2 GB RAM with 16 GB inbuilt storage has been listed on the website. The handset measures 138.1mm x 69.6mm x 7.8mm and weighs 126 grams.

Last month, there were reports about an upcoming Xiaomi smartphone with dual edge display like the Samsung Galaxy S6 Edge. The handset, called Mi Edge, is also reportedly be launching on October this year. Reports claimed that it will be priced at $391 (approx Rs 25,950) and will have a 5.2-inch dual-edge display with QHD (2560×1440 pixel) resolution, Snapdragon 808 64-bit hexa-core processor, 3GB/4GB of RAM and the Android 5.1 Lollipop OS with MIUI interface.