Vivo Y33s 5G specs, price and images have been revealed China Telecom listing. The phone will soon be launched in China. 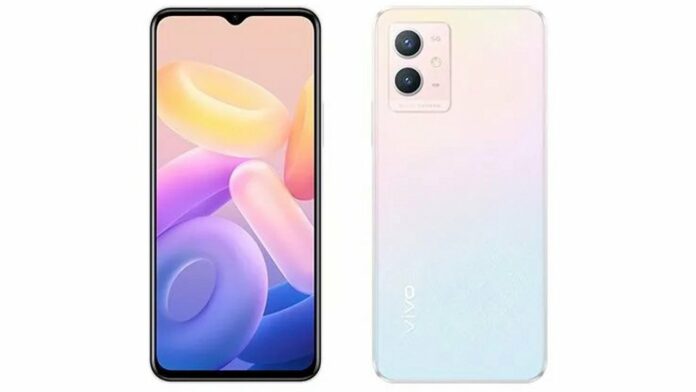 Vivo launched the 4G variant of Vivo Y33s in India last year. Now the company is gearing up to launch the 5G version of Y-series smartphone. Dubbed as Vivo Y33s 5G, the phone will soon in China.

The Vivo Y33s 5G has been spotted on China Telecom via GizmoChina. The listing has revealed its specifications, images, and pricing details.

The phone will come in Nebula Blue, Fluorite Black, and Early Snow Dawn colour options. It be available for sale in China from February 12.

The Vivo Y33s 5G phone will feature a 6.51-inch HD+ display with 720 x 1600 pixels resolution and a waterdrop notch. Further, it is likely to feature a 60Hz refresh rate support. It will pack Dimensity 700 chipset with up to 8 GB of RAM and 128 GB of native storage. There will be support for a microSD card to expand the memory.

For optics, the phone will have a dual-camera setup. There will be a 13-megapixel and 2-megapixel sensors on the back. In addition for selfies, there will be 8-megapixel front camera. It will run on Android 12 OS with its own FunTouch OS.