Vivo iQOO Neo to launch in China on July 2 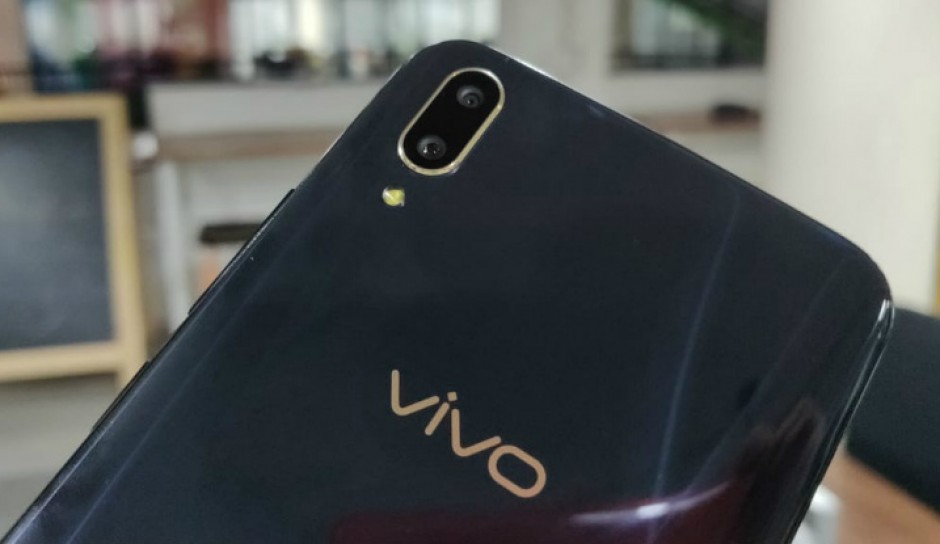 Vivo iQOO Neo will be backed by a 3D Game Shock 2.0 feature, which might provide enhanced haptic feedback while playing popular games.

The Vivo iQOO Neo is said to be a toned down version of Vivo iQOO Gaming phone launched in March this year. It will be backed by a 3D Game Shock 2.0 feature, which might provide enhanced haptic feedback while playing popular games. It will be loaded with Super liquid cooling for better heat management along with touch acceleration and more.

For the specs, the phone will likely feature a 6.38-inch AMOLED display with an on-screen fingerprint reader and a waterdrop notch, The phone will be equipped with triple rear cameras, and it will run Android Pie out of the box. Under the hood, the iQOO Neo will be equipped with a Snapdragon 845 processor with 6GB RAM and 128GB storage. It will boast a 4,420mAh battery with 22.5W fast charging. The smartphone measures 159.53 x 75.23 x 8.13mm. 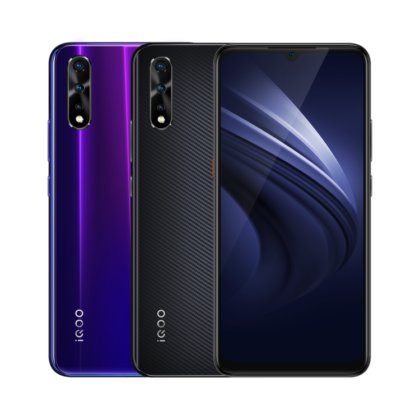 Meanwhile, ahead of the launch, the smartphone has also now appeared on the official website in China. The images on the website reveal that the smartphone will come in two colors – purple-blue gradient and black. The reservations of the phone have also started.