Sony’s smartest camera accessory for mobile devices, called the Lens Camera, was spotted last month. Now according to a latest report, the new accessory from Sony is to be called as “Smart Shot”.

The Sony Smart Shot is an attachable camera module that will add top notch camera capabilities to the mobile phones and tablets that do not have advanced camera sensors and optics due to constraint of space.

The Sony Smart Shot will come with an integrated camera sensor and optics that we generally see on mainstream cameras. The same module would allow users to mount it on their devices and use it as the device’s dedicated camera. The lens-camera modules would allow users easy connectivity using NFC and WiFi. 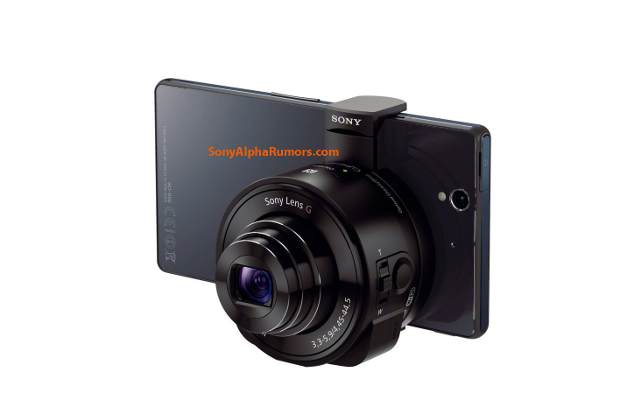 The Smart Shot modules will also come with integrated optical image stabilization or OIS. With OIS cameras can capture sharper pictures even if the camera experiences a slight shake or movements. The lens-camera will come with optical zoom capability as well which is missing even in the best of smartphone cameras.

But considering it will be only one of a kind accessory, Sony Smart Shot is bound to be expensive but for shutter bugs the price will be a secondary this as the quality and additional functionality this accessory would add would be un-parallel to any existing accessory.