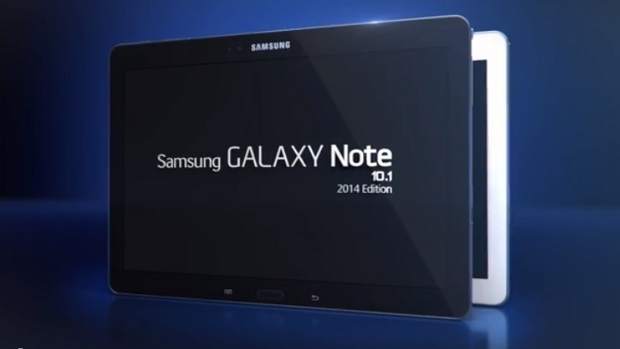 Under the new textured back bearing Galaxy Note 10.1 2014 edition is powered by a quad-core Qualcomm Snapdragon 800 mobile processor and runs Android 4.3 Jelly Bean with Nature UX baked on it. The powerful processor supports multi-tasking and also support running two apps at the same time on the tablet.

The S-Pen gets the Air Command, S Finder and Action Memo to enjoy the same experience as the Galaxy Note 3 phablet.