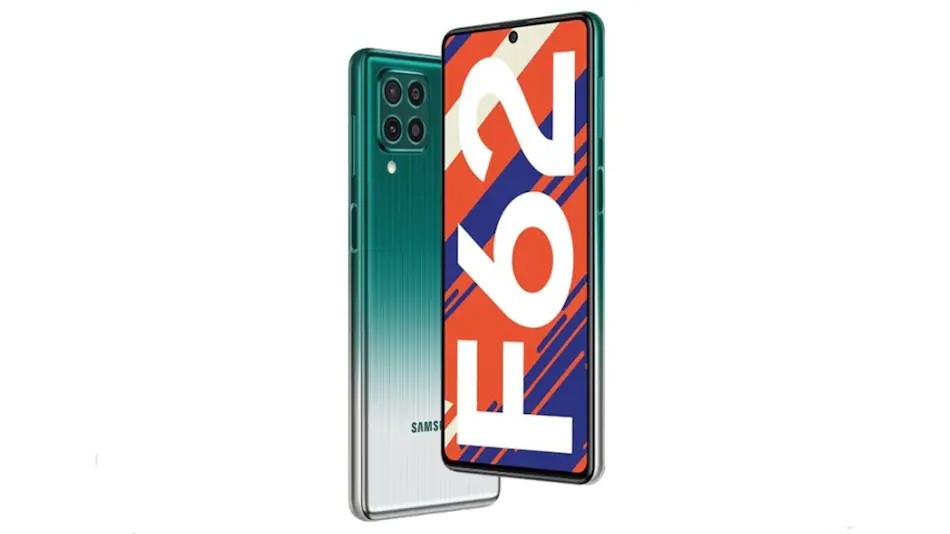 Samsung's Galaxy M62 has been launched in Thailand with some pretty similar specs as the Galaxy F62 that was launched in India. Is it a rebadged version of Galaxy F62 or something more?

The smartphone is backed by a 7000mAh battery, has an FHD+ AMOLED display and some other specifications that look strikingly similar to the recently launched Samsung Galaxy F62 in India. Let’s compare them to see if the Galaxy M62 is a rebadged version of the Galaxy F62, or is it something more. 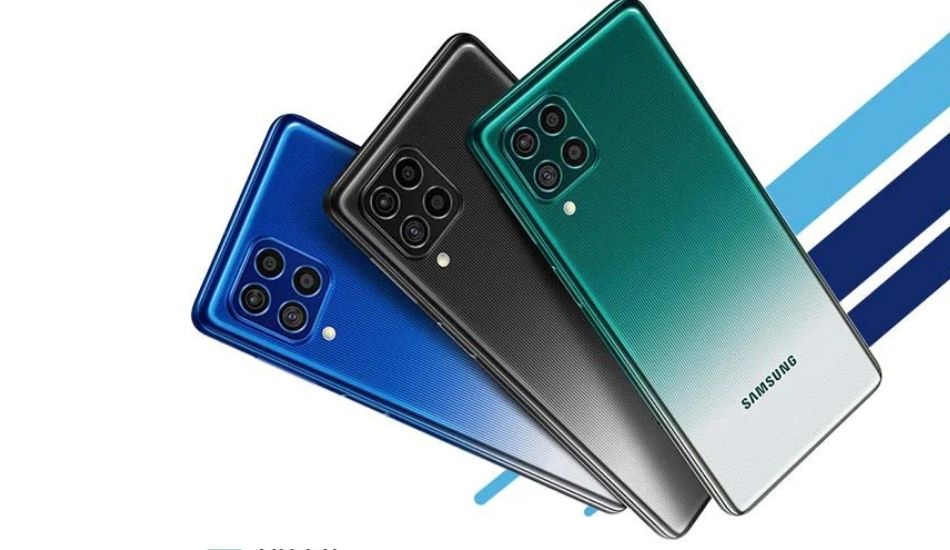 The design of the Galaxy M62 is no doubt identical to the Galaxy F62. We have a square camera design consisting of 4 sensors along with a flash at the bottom. From the gradient pattern to the ‘Samsung’ branding position, everything is the same. Even the number of colour options we have is exactly the same as what we have in India for Galaxy F62, including blue, green and black. 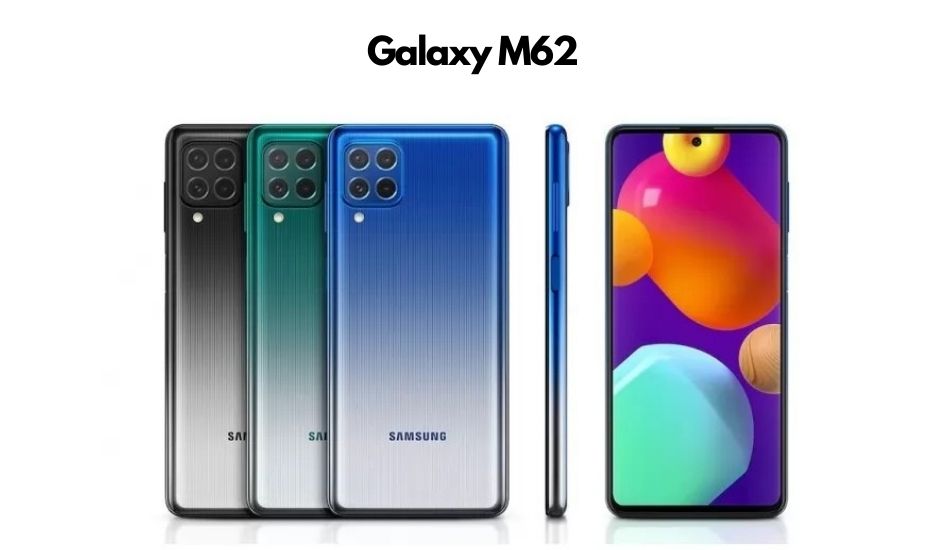 For the display, both the smartphones have an identical 6.7-inch S-AMOLED+ display that will deliver a Full HD+ resolution of 1080 x 2400 pixels and a 20:9 aspect ratio. As clear as it is, both the aspects mentioned above point towards a rebadged version of the Galaxy F62 and not something unique.

The Samsung Galaxy F62 is powered by a 7nm Exynos 9825 chipset and Mali G76 GPU. The phone runs on Android 11 based OneUI 3.1 out of the box. While the processor for the Galaxy M62 still hasn’t been revealed, we only know that it has an octa-core processor as of now. And this octa-core processor will most probably be the Exynos 9825. Both the phones run on the same version of OneUI as well as Android.

The Galaxy M62 is listed with 8GB RAM and 128GB storage that is expandable via microSD card (up to 1TB). The Galaxy F62 in India comes with 6GB/8GB of RAM and 128 GB of internal storage, expandable up to 512GB via micro SD card. This is one of the few differences, or should we say the only difference, you will find between the devices.

There is no variant of the Galaxy M62 with 6GB of RAM and the storage is expandable up to 1TB while on Galaxy F62, it is expandable only till 512GB.

On the Galaxy M62, there will be a quad-camera setup with a 64-megapixel primary sensor, a 12-megapixel secondary camera, and two 5-megapixel lenses with an f/2.4 aperture. For the front, the hole-punch cutout will house a 32MP camera for selfies.

And another point goes to the Galaxy M62 being a rebranded version of Galaxy F62 with the exact same camera setup on both phones.