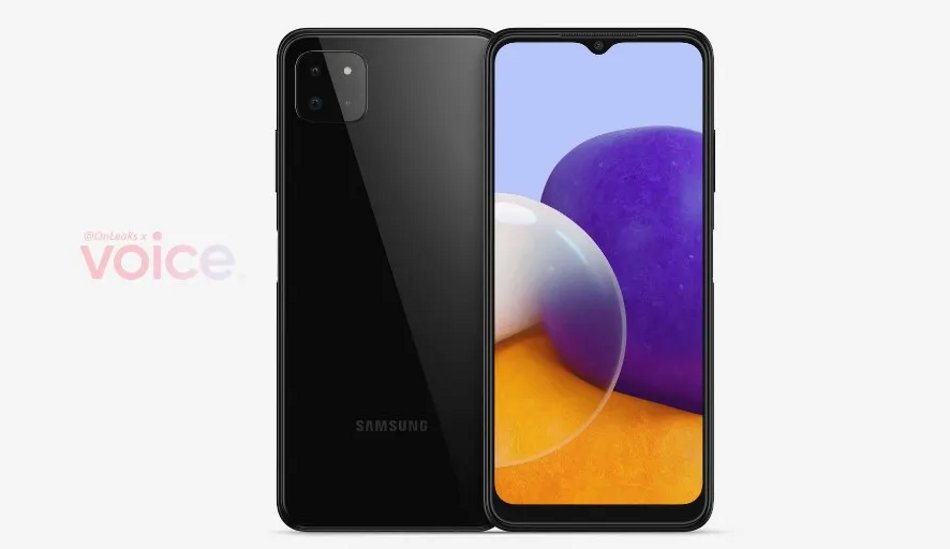 The Samsung Galaxy A22 4G and 5G are expected to be unveiled later this month.

Samsung will soon be launching its next A series of smartphones called Samsung Galaxy A22 5G and Galaxy A22 4G. We have already seen quite a few leaks for both the variants via various certification and benchmark listing. Now the renders and complete specifications of the Galaxy A22 5G have leaked online.

As per the leak by SamMobile, Samsung Galaxy A22 5G will feature a Full HD+ 6.6-inch IPS LCD Infinity-V display with 2,400 x 1,080 pixels resolution and a 90Hz refresh rate. Under the hood, the phone will be powered by 2.2GHz octa-core MediaTek’s Dimensity 700 processor. 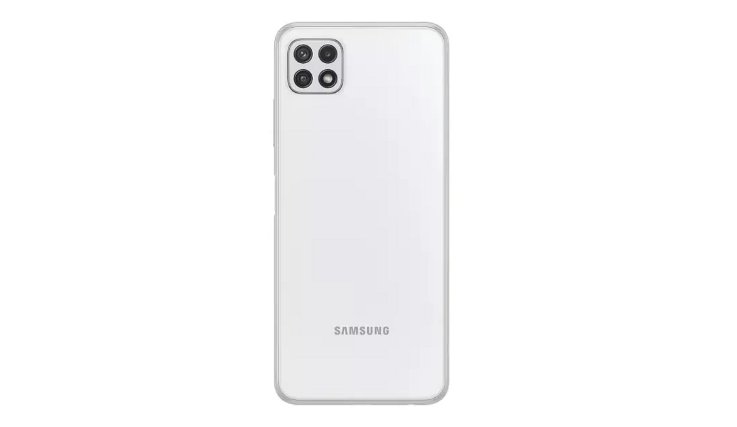 On the camera front, the Samsung Galaxy A22 5G will sport a triple camera setup with a 48MP primary main camera with f1.8 aperture, a 5MP ultrawide lens with f2.2 aperture, and a 2MP depth sensor with f2.4 aperture. At the front, there will be an 8MP selfie camera hidden inside the V-shaped screen notch. At the rear, it has a triple-camera setup arranged in a square format. The Galaxy A22 5G can record 4K videos using its primary 48MP camera sensor. 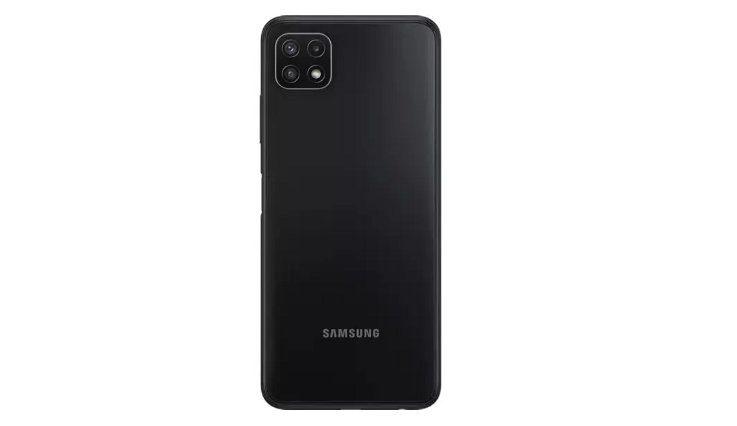 The report says that the phone will be available in four colours: black, light green, purple, and white. The handset is tipped to measure around 9mm in terms of thickness, and it might weigh around 203 grams.

The Samsung Galaxy A22 4G and 5G are expected to be unveiled later this month. The 5G variant will reportedly be priced under 250 euros (Rs 22,250).