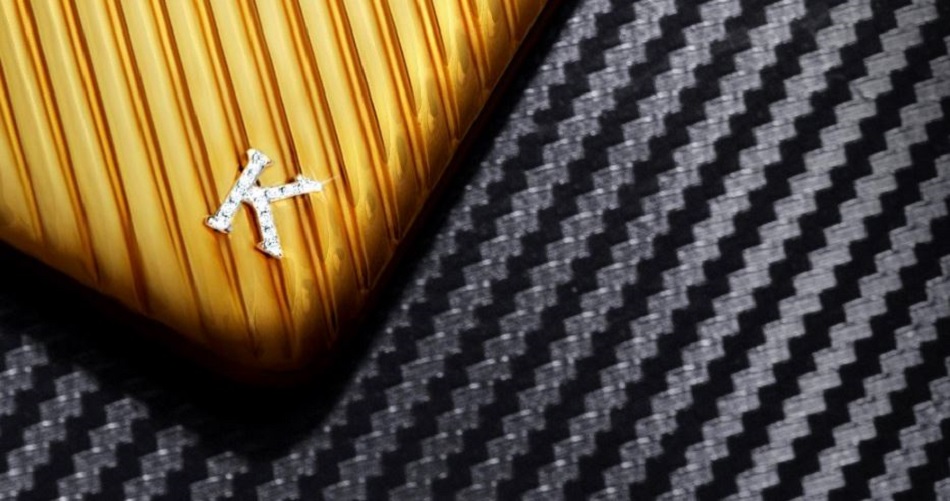 Redmi has just revealed that the special edition of Redmi K20 Pro will be worth 4.8 lakhs and rest about the phone will be unveiled tomorrow at the launch event.

Xiaomi sub-brand, Redmi is all set to launch Redmi K20 and K20 Pro smartphones in India today (July 17). Meanwhile, Redmi has also revealed through its official twitter handle, that there will be a special edition of Redmi K20 Pro as well, which will be worth 4.8 lakhs. The company has also shown the glimpse of this special edition.

The Twitter post reads “Mi fans! Tomorrow, we’ll be unveiling a very special version of the#RedmiK20Proworth ₹4.8 LAKHS!What’s gonna be so special about this device, you ask? RT if you want to know more!#BelieveTheHype“.

Considering the pricing of the phone and the picture shown in the Twitter post, the smartphone is expected to have the 24 karat gold plating on the back panel with “K” word is placed on the bottom right side, which looks to be studded with Diamonds.