Realme C21 to launch on March 5, specs and renders revealed 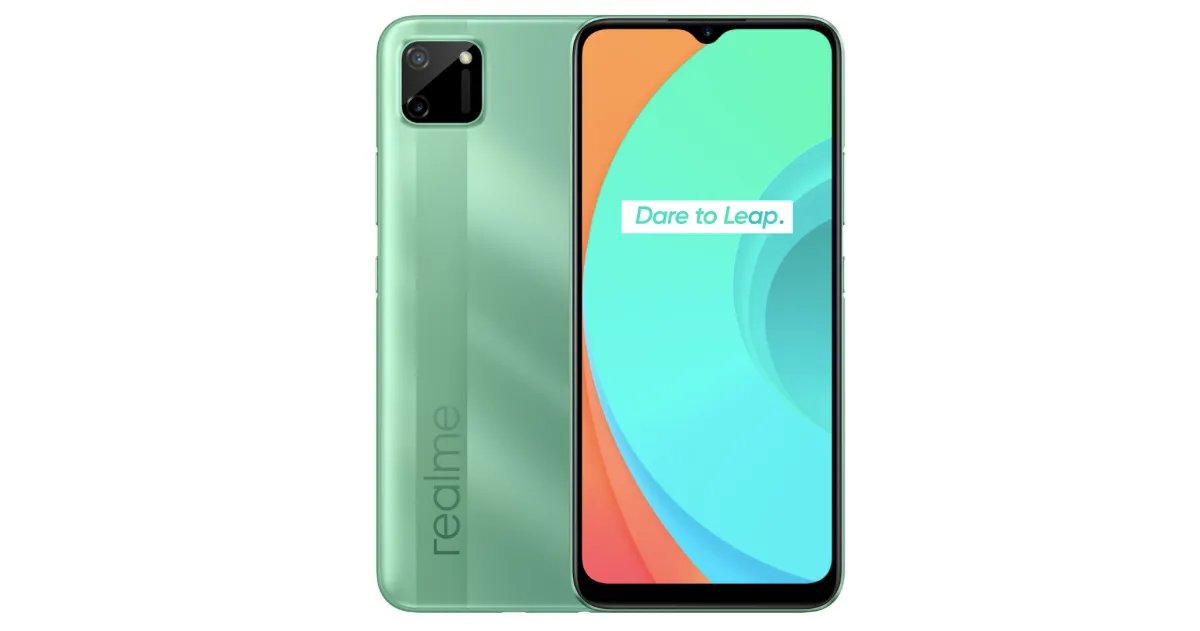 As per the retailer site, Realme C21 will feature a 6.52-inch HD+ display with 720 x 1600 pixels resolution and a 20:9 aspect ratio. There is a teardrop notch on the screen to house a 5-megapixel front camera.

The Realme C21 will be powered by the Helio G35 processor. It will have 4 GB of RAM, 64 GB of internal storage. There will also be support for storage expansion via microSD card.

Realme C21 will pack a 5,000mAh battery with 10W charging support. The company claims that the phone can offer a standby time of up to 47 days. There will be a fingerprint sensor on the back panel.

For the camera, there will be a square-shaped triple camera setup with a combination of a 13-megapixel sensor, a 2-megapixel portrait sensor and a 2-megapixel macro sensor. For the front, there is a 5-megapixel selfie camera.

The phone will be available in two colour variants – Cross Black and Cross Blue.