Oppo and Vivo showed more than 100 growth in India: Report 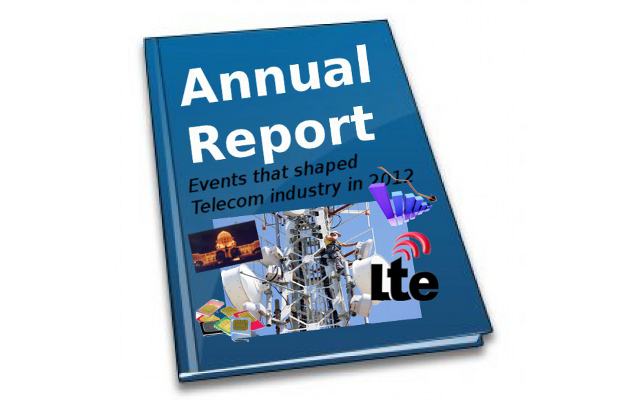 Smartphone shipments in India grew 23 percent annually in the third quarter of 2016 as compared to the global smartphone market which grew at five percent, market research firm Counterpoint Research said on Thursday.

Oppo and Vivo, the star performers in their domestic market continue to exercise their strategy of expanding offline distribution, aggressive promotions and attractive retail margins, saw their shipments grew 272 per cent year-on-year and 437 per cent year-on-year respectively during the third quarter of 2016,” the report added.

Further, eight out of every 10 LTE-capable smartphones were VoLTE-ready which is becoming a key feature from a marketing perspective for OEMs and carriers, the report said.

“The demand for smartphones is being fuelled by growing importance of being uber-connected which is further catalysed by the rollout of LTE networks,” said Karn Chauhan, Research Analyst at Counterpoint Research.

Samsung still dominates the feature phone and smartphone market but its overall market share declined sequentially by four percentage points even though it registered a record quarter in shipment volumes in the country.

Micromax maintained the second spot in smartphone space though closely followed by Lenovo.

Intex slipped to the fourth spot in mobile phone market and in smartphone segment Intex was surpassed by LYF and Xiaomi.