OnePlus 7 will feature a notch-less display.

OnePlus 7 has been the subject of leaks from quite some time now. Now, the case renders of the OnePlus phone have been leaked online. The smartphone is expected to go official in later May or early June this year. 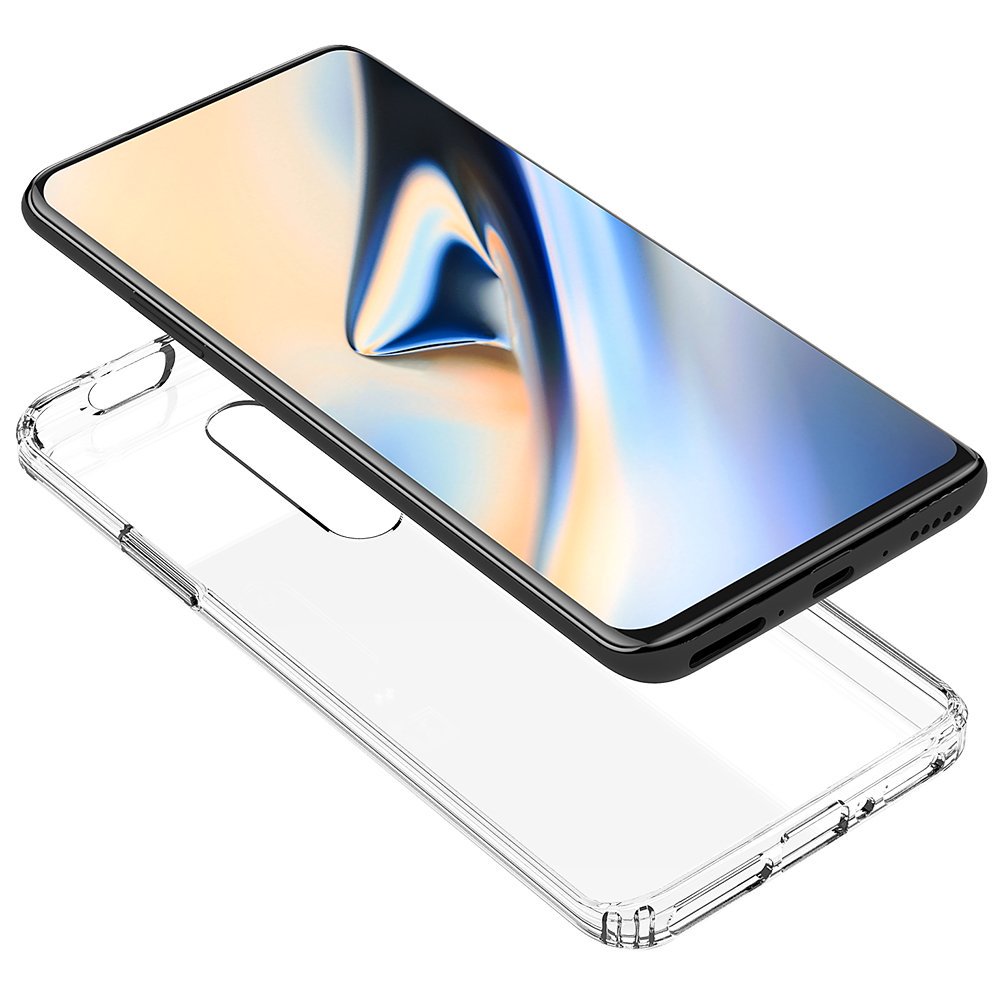 As per the leaked renders via a Twitter user, the OnePlus 7 will feature a notch-less display. The left side of the smartphone features a volume rocker. On the right side of the phone, there is an alert slide and a power key. The case also has cutouts for a speaker grill at the bottom as well as a USB Type-C port. There is also a cut-out at the bottom that appears to be for the SIM card tray. 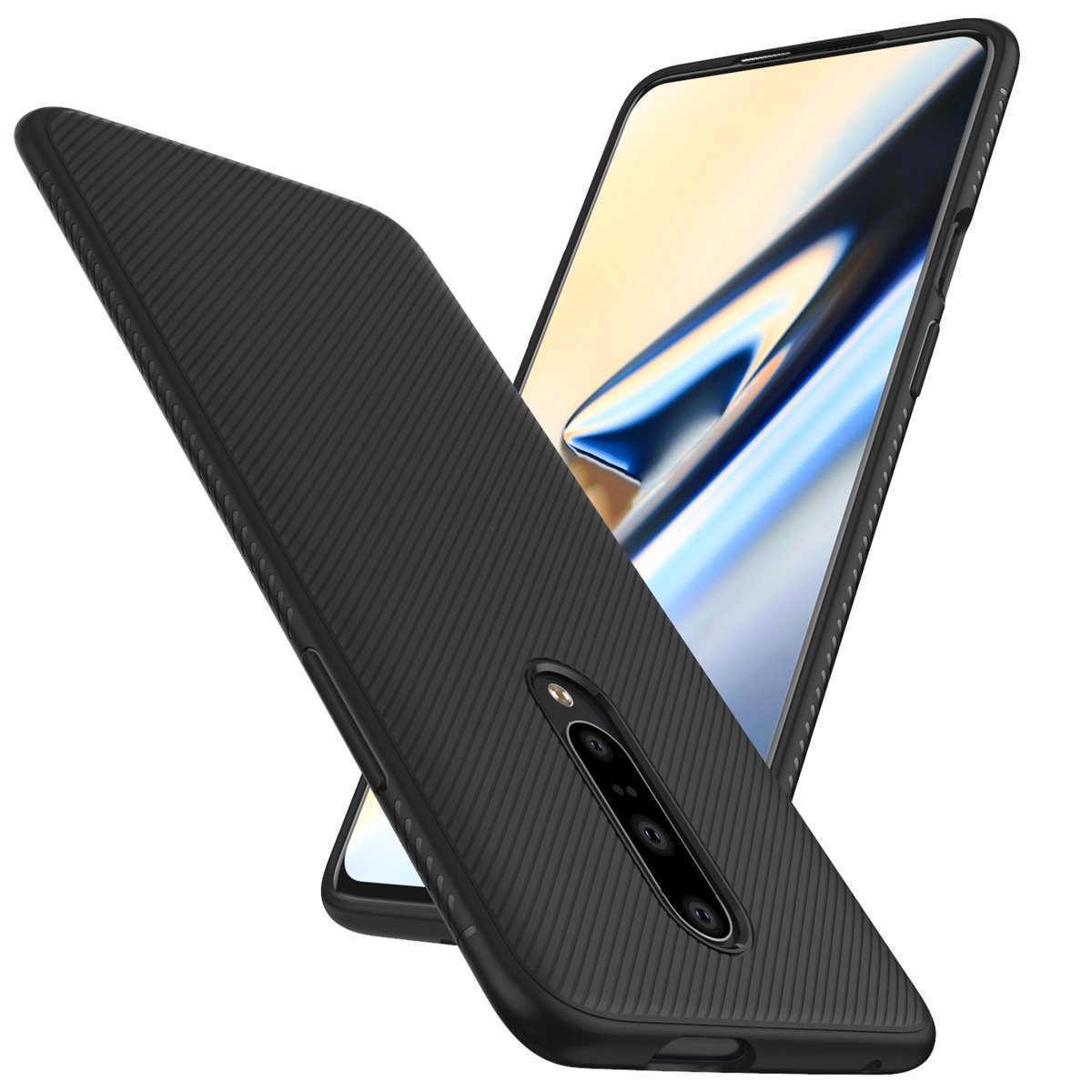 The rear of the device features a vertical triple camera setup with an LED flash. The back side also features the logo of the company.

As per an earlier leaked case confirmed the presence of a pop-up selfie camera in OnePlus 7 which will be placed at the top, for which there’s a cutout on the left portion of the top edge of the phone. 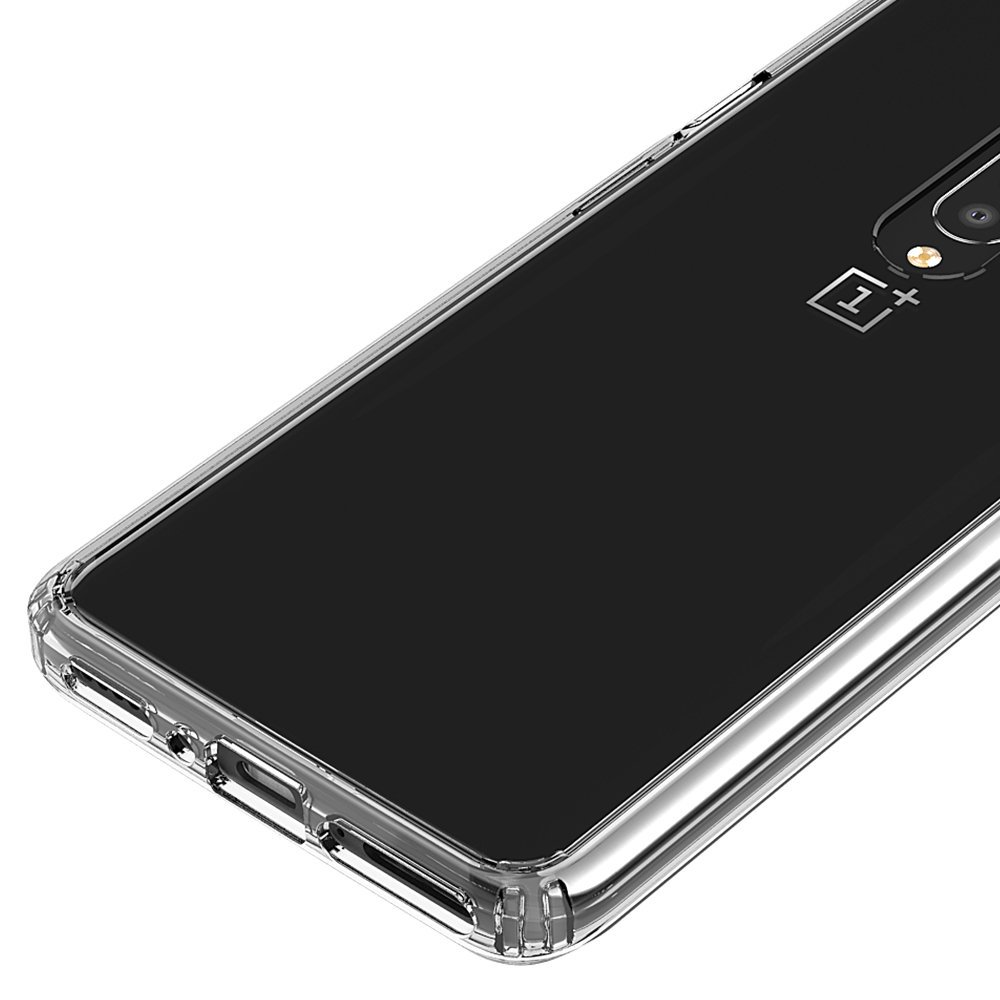 Prior to this,specs of the OnePlus 7 were leaked online last month. The OnePlus 7 will feature a 6.5 inch AMOLED display carrying “world’s fastest screen unlock” in-screen fingerprint sensor. The phone will be powered with Qualcomm Snapdragon 855 SoC which supports maximum clocking speeds of up to 2.84 GHz coupled with Adreno 640 GPU. 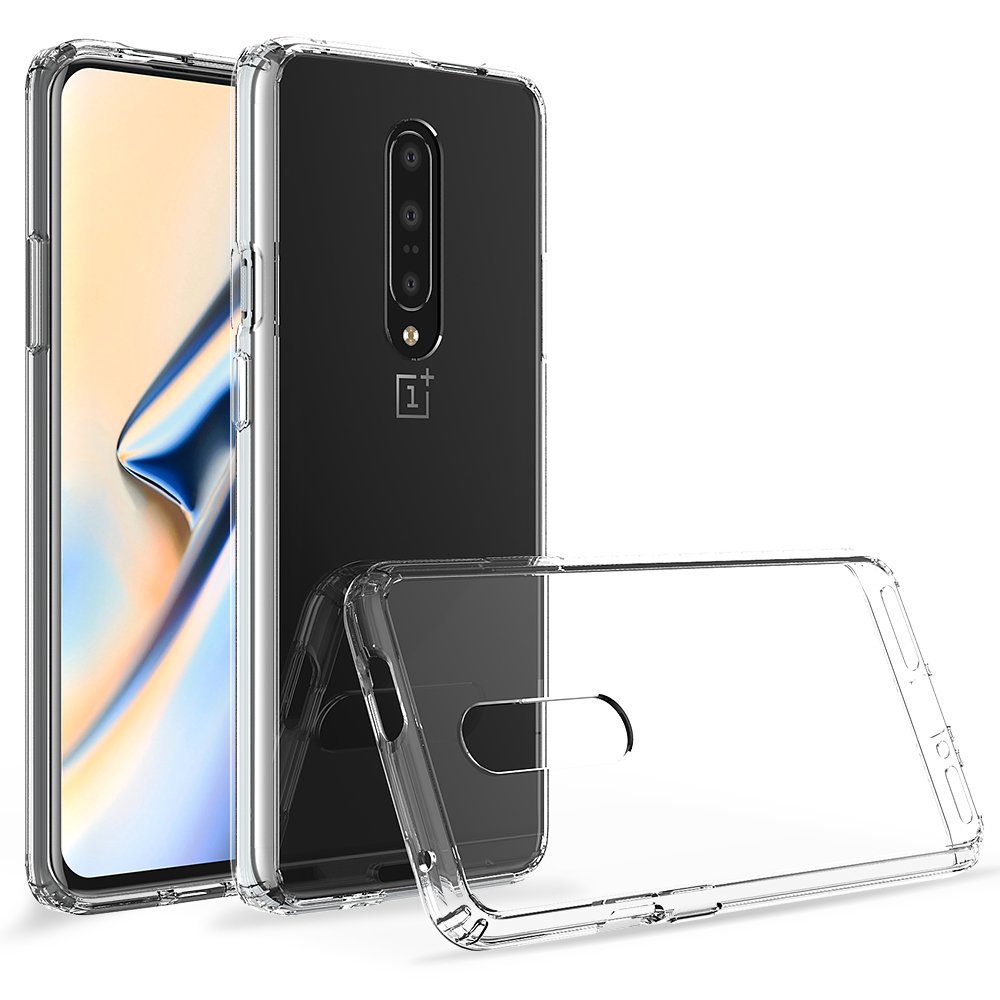 For the camera, OnePlus 7 will be equipped with triple rear camera setup with 48MP+20MP+5MP. On the front, the phone will have a 16MP pop-up camera sensor for selfies and video calling. OnePlus 7 will come in two different variants – 8GB RAM +128 GB storage and 12 GB RAM + 256 GB internal Storage. The phone will have a 4000 mAh battery with 44W super fast Dash charging technology and it will run on Oxygen OS 9 based on Android 9.0 Pie.