Now there is a spa for smartphones too!

You can buy skins and other accessories as well as get repairs done for any brand of smartphone in this spa.

With growing number of smartphone users, Spice Retail has come out with a new concept, called Smartphone Spa where one can buy skins and other accessories as well as get repairs done for any brand of smartphone. 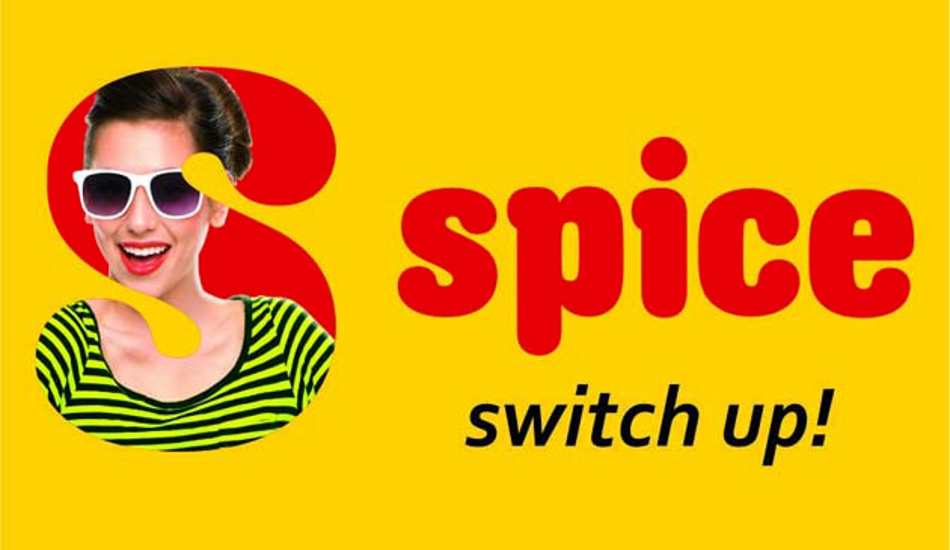 Spice Retail, which is already running a chain of smartphone stores under the name Spice HotSpot and AndroidLand, has opened its first Smartphone Spa in New Delhi. It is also planning to open such spas in Kolkata and Bangalore as well.

Talking to PTI, Spice Retail group’s chief executive officer Prashant Bindal said, “Spice Smartphone Spa will be a one-stop shopâ€¦Customers will be able to get services starting Rs 100 upwards depending on their choice.”