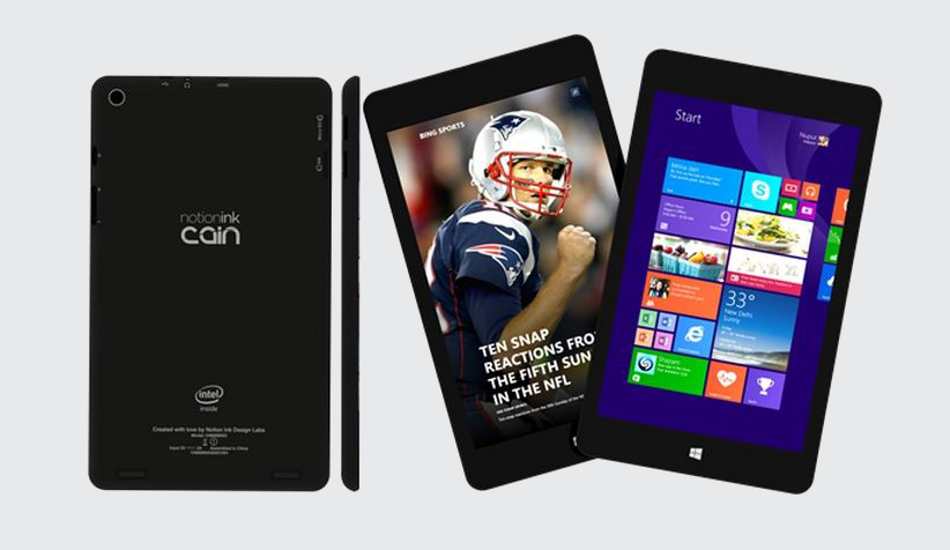 Cain Signature Black will be exclusively available on Snapdeal.

Notion Ink has announced the launch of its new tablet, the Cain Signature Black Limited Edition with Windows 10. The 64 GB variant is priced at Rs. 20,990 and is exclusively available on Snapdeal. It comes in metallic back and grey shade colour. 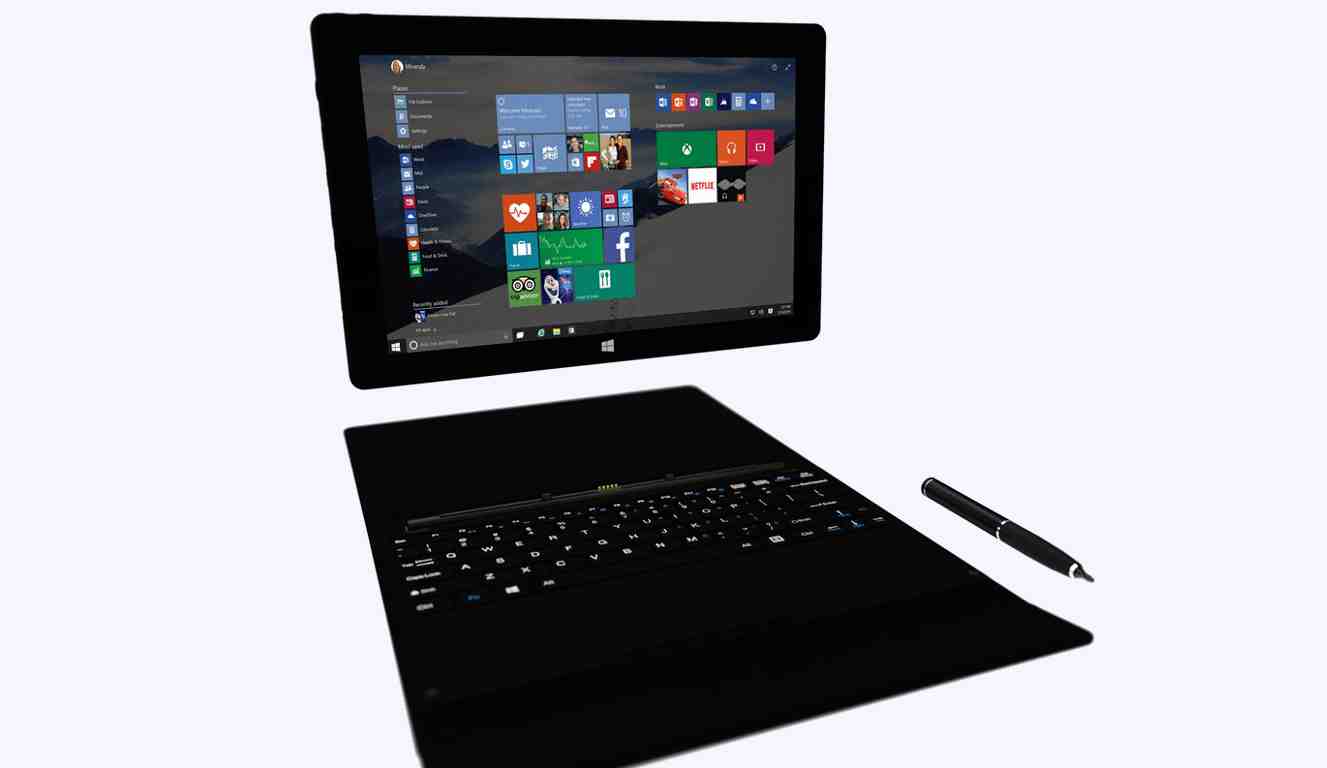 The 32GB variant of Cain Signature Black will be launched soon for Rs 18,990. Notion Ink is promoting Cain Signature Black as a “2-in-1” tablet, as it comes with a magnetic case with built-in keyboard and multitouch trackpad. The tablet also offers a ProPen dubbed as ‘Active Stylus’ which allows functions such as scribbling, sketch and drawing.

The internal memory of Cain Signature Black can be further expanded by up-to 128GB via microSD card. It has a 2-megapixel front as well as rear camera with OmniVision OV2680 sensor. On the connectivity front, the tablet includes 3G ( via the built-in UltraStick), WiFi 802.11b/g/n, Bluetooth 4.0, Mini HDMI, USB OTG and USB 3.0 port. The device is packed by a 7900 mAh non-removable battery. The tablet measures 258x172x9.7mm and weighs 650 grams.