Nokia has released the Lumia 925 fame Smart Cam app for other Lumia devices but the users will have to wait for the Amber update.

Nokia has formally released the Smart Cam app that was featured at the launch of the Lumia 925 smartphone. The Smart Cam app is ideally meant for capturing special moments, combining photos and playing around with the focus function. Smart Cam App is now available through the Windows Phone store.

Nokia’s Smart Cam app brings in the exclusive camera-centric features for manipulating the images captured. Motion Focus is one of the fancy features that adds blur effect to emphasize motion in a captured image. Strobe effect can be added by compiling several photos captured using burst shot in a single image results in an Action Shot feature. 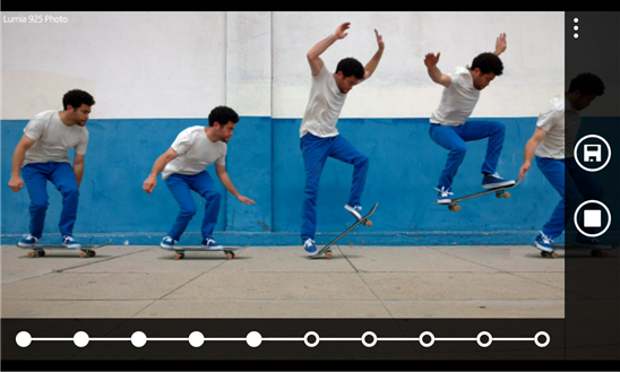 Users can also remove the moving objects from the images. One can also choose the best expression on the faces of the people in the image. It has been speculated that the Smart Cam app mimics several features present in the HTC One’s camera app.