Need for Speed Most Wanted coming to Android, iOS

The new installment of the world famous racing game will be made available on mobile platform as well along with its console counterparts on Nov 1 this year.

Electronic Arts, the world leader in gaming applications and software, has announced that the upcoming version of its Need For Speed game will be available for Android as well as iOS along with consoles and personal computers. Designed for a new, more connected generation of racing fans, ‘Need for Speed – Most Wanted’ offers players an expansive open world packed with exhilarating action where they can choose their own path to become the most wanted. 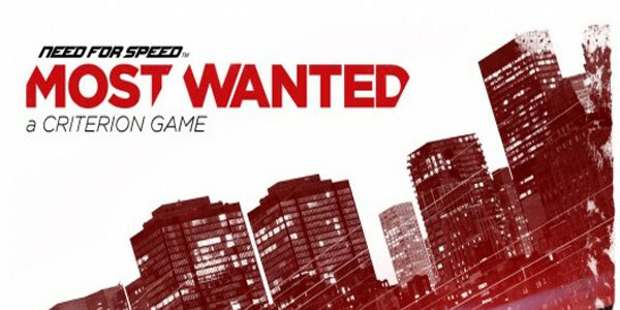 Players will have the freedom to drive anywhere, discover hidden game play, takedown rivals, challenge friends or just hang out and toy with the cops. Everything they do counts towards the end goal of becoming No 1 on their personal most wanted list. 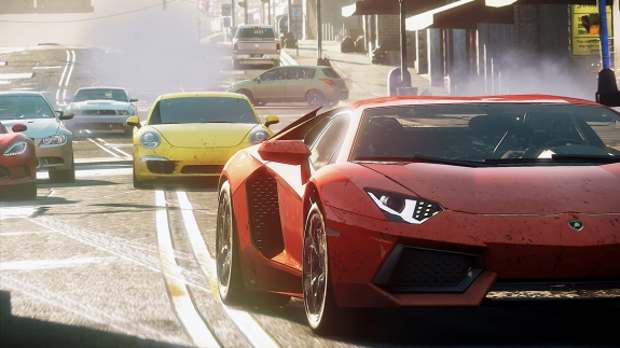 The only rule in Need for Speed Most Wanted is to race without rules. There’s a start and a finish to every race but how the player races, where and when they choose to compete, and the skills they choose to compete with are all up to the player. Along with that players can also go one on one with their real life friends using the Autolog online game plays service developed in house by the developers of the game Criterion. 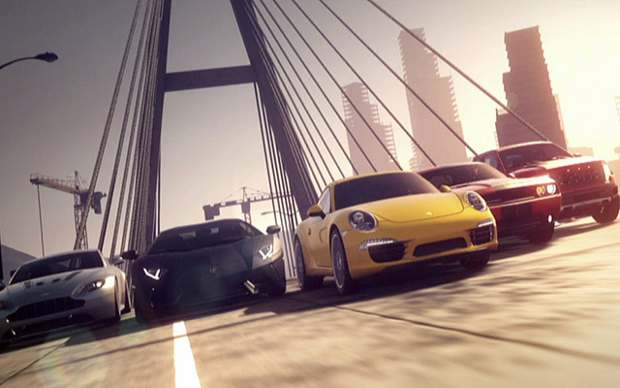 Need for Speed Most Wanted will be made available October 30 onwards in North America and November 1 onwards in Europe for the Android and iOS mobile platforms along with the debut for Xbox 360, PlayStation, PlayStation Vita and PC systems.