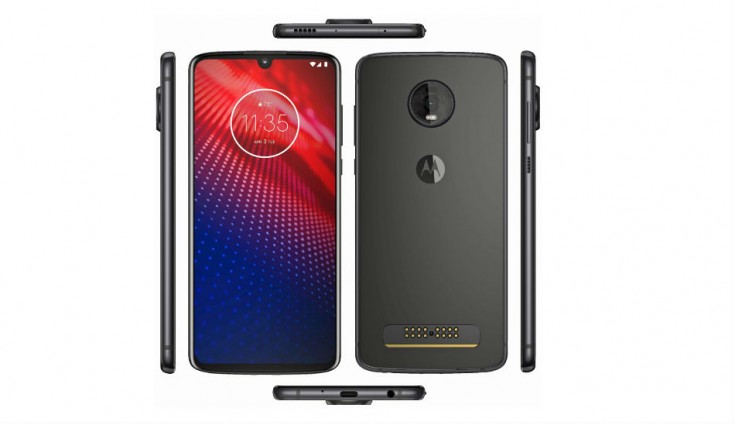 The phone will have a single AI camera of 48-megapixel with f/1.6 aperture and a 24.8-megapixel front camera with an f/1.9 aperture.

As per the leakster, the Moto Z4 will feature a 6.4-inch full HD+ OLED display. The display will be embedded with an in-screen fingerprint sensor. The phone will be powered by Snapdragon 675 mobile platform coupled with 6GB of RAM. The phone will have internal storage of 128GB.

For the camera, the phone will have a single AI camera of 48-megapixel with f/1.6 aperture and a 24.8-megapixel front camera with an f/1.9 aperture. The device will have a 3,632mAh battery capacity.

The Moto Z4 Force, on the other hand, will be fueled by the Snapdragon 855 processor coupled with 8GB RAM. It will be also equipped with an in-display fingerprint scanner and will have internal storage of 128 GB.

Moto Z4 Force will be featuring a triple camera setup with 48-megapixel primary sensor with an f/1.6 aperture, a 13-megapixel secondary sensor with f/1.8 aperture and an f/2.0 aperture telephoto lens. For the front, it will have the same 24.8-megapixel sensor as Moto Z4. The handset will feature a smaller battery of 3,230mAh capacity.

As far as pricing is concerned, the Z4 Force may be priced at $650 which is approx. 45,012. As of now, no exact information for the release of Z4 and Z4 Force smartphones is available.