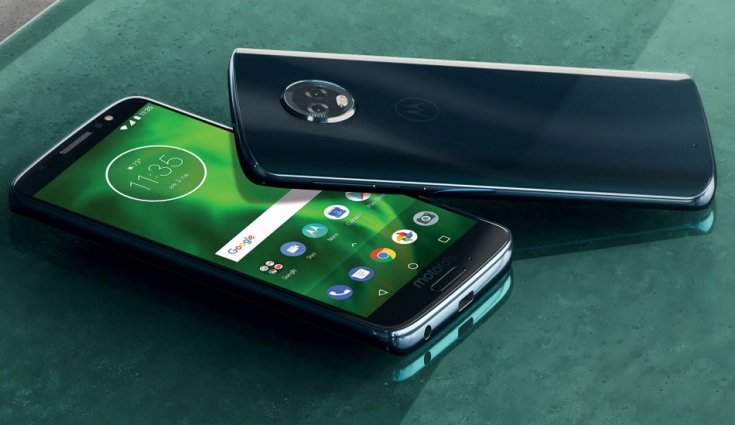 Motorola is all set to launch its latest budget-centric smartphones, the Moto G6 and Moto G6 Play in India. The company will unveil the latest products at an event in New Delhi. The event will begin at 11:30 AM IST.

With this, Motorola is all set to bring its first smartphone with the new display trend. The latest smartphone will be up against the likes of Honor 9 Lite, Xiaomi Redmi Note 5 and more if you consider the kind of specifications it offers.

Starting with Moto G6, the phone features a 5.7-inch Full HD+ display with an 18:9 aspect ratio. The G6 has 1.8GHz octa-core Snapdragon 450 SoC with Adreno 506 GPU and 3GB RAM. It ships with Android 8.0 Oreo operating system. This dual SIM phone has two rear cameras – 12-megapixel primary camera with 76-degree lens and f/1.8 aperture. For selfies and video calling, it offers a 5-megapixel front camera with 79-degree lens and f/2.2 aperture.