Microsoft has formally promised to deliver the Windows Phone 8 update sometime in coming few months. This update will bring couple of few features and several under the hood improvements. The official Windows Phone blog mentioned about the arrival of the update later this summer but does not specify the exact date or week. 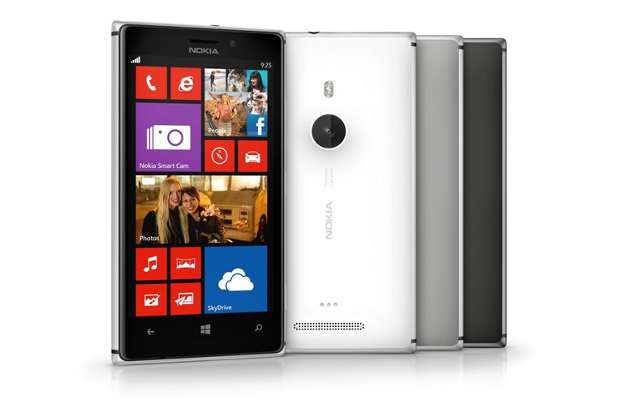 Nokia Smart Camera app also integrates the Scalado Technology’s technique to add motion blur and other effects to the pictures. There is also Action Shot that basically combines the different sequence shots of the movement captured into a one single photo showing the different position of the subject through the movement.

Apart from that, the WP8 update will also bring support of the FM Radios and the Data Sense feature that allows the user to keep track of the data usage. With this update, the Windows Phone 8 based devices will be able to sync data with Google services by supporting the new CalDAV and CardDAV protocols. The update will also bring several under the hood improvements and fixes throughout the system.

The Windows Phone 8 update does not look like a major update but certainly worth waiting for the Smart Camera app.