Micromax Canvas A111 in making

Micromax Canvas A111 will have a 5.3 inch IPS display, Qualcomm quad core chipset, and is expected to be priced at around Rs 10,000.

Micromax is preparing to launch a new smartphone under its Canvas series, named Canvas A111. The phone will not only come with a bigger screen but it will also be priced much lower than the currently available Canvas 2 and Canvas HD handsets, according to a report.

As per the report, the Micromax Canvas A111 will have a 5.3 inch IPS display as against the 5 inch screen of older Canvas handsets. However, unlike the Canvas HD which has high definition screen resolution, the new phone will come with 960 x 540 pixel resolution. Canvas A111 will have a 1.2 GHz quad core processor but of Qualcomm (Qualcomm MSM8225Q) and not of Mediatek of Canvas HD. It will also have 512 MB RAM and 4 GB ROM, the report published by MMX Newscaster said. 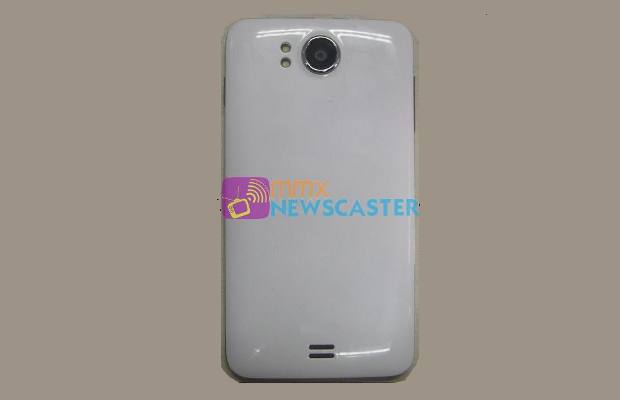 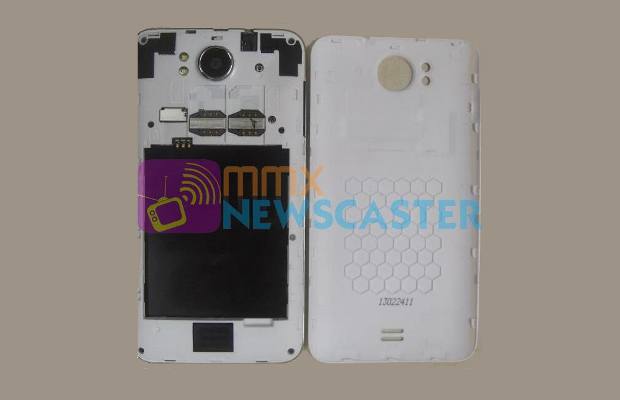 The phone will have the same 8 megapixel camera as Canvas HD A116 at the back along with a 1.2 megapixel unit in the front. Micromax had earlier promised to launch a Canvas phone every two months after the launch of Canvas HD A116. It recently launched the Canvas Viva A72which has very poor specification and even lacks 3G connectivity.

Going by the specification, the new Canvas A11 looks like the Karbonn Titanium S1 and S5, which also come with the same Qualcomm chipset and are priced at a similar price point.