‘MediaTek led the smartphone market in 2020, followed closely by Qualcomm”

MediaTek overtook Qualcomm in the year 2020 and came in on the top position with 43% market share.

As per a latest report from IDC, MediaTek processor-based smartphone shipments led with a share of 43%, closely followed by Qualcomm at 40% in the year of 2020. MediaTek has been gaining on Qualcomm since quite some time now it finally took over the latter in 2020.

After launching the Helio P95 in Q2 of 2020, MediaTek launched its G series of processors that mainly focused on gaming. The first processor to debut under this series was the Helio G25 that was based on a 12nm fabrication process, same as all the processors launched under the G series. 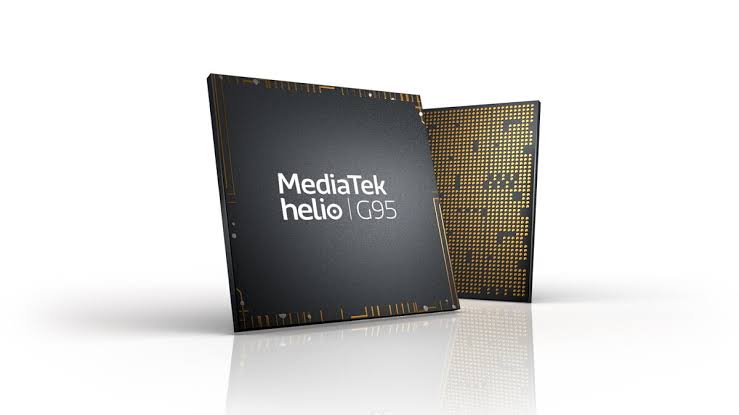 Then it continued to launch Helio G35, G70, G80, G85, G90, G90T and the Helio G95 which was the top of the line SoC in the Helio G series. Then in Q2 we also got to witness the launch of a flagship processor by the chipset maker that was launched as Dimensity series.

We only have 3 smartphones as of now in India with the Dimensity processor, that is the Realme X7 with Dimensity 800U, Realme X7 Pro and Oppo Reno 5 Pro 5G with Dimensity 1000+. The chipset made its debut in India a year later after it was introduced but the feedback from the consumers has so far been positive when it comes to battery life, performance and even gaming performance of the smartphone.

The Oppo Reno 5 Pro that we reviewed managed to impress us with its battery life, and heavy gaming performance. We would say that the new Dimensity series from MediaTek along with the G series bringing good gaming performance to low-end and mid-end smartphones is what led to the rise in the market share of the semiconductor company.

Qualcomm also tried its best to hold its market share with the 700 series powering the mid-range devices, and it closely followed MediaTek with a 40% market share in the year 2020. MediaTek is currently behind Qualcomm when it comes to use the latest technology as the latter’s 888 processor is based on 5nm structure while MediaTek’s latest flagship processors are based on 6nm structure.

But MediaTek isn’t giving up as a result of which, many smartphones from Realme, Xiaomi, Infinix, and even Samsung used MediaTek’s G series in 2020 and ultimately got good feedback from the customers. Even in our testing of some of the devices that used the G series processors, the performance of the devices was on par with Qualcomm’s processors and they did great in gaming, some even better than how Snapdragon performed.

The IDC report further also revealed other market trends in the country. It said that mltiple sales events, promotions, trade-in/upgrade programs, and affordability initiatives helped online sales channels in clocking a record 51% share in Q4 of 2020. However, in the pre-Diwali weeks of October and November, retail footfall gradually picked up the pace, as the offline channel registered 5% YoY growth in Q4, 2020.

The adoption of 5G smartphones is expected to rise this year. “As more 5G devices enter in 2021, the ASP for smartphones is expected to rise. IDC expects vendors to launch 5G devices at multiple price points backed by aggressive promotions, as 5G currently remains a novelty rather than a necessity to most,” says Upasana Joshi, Associate Research Manager, Client Devices, IDC India.