Made in India Phones to get cheaper 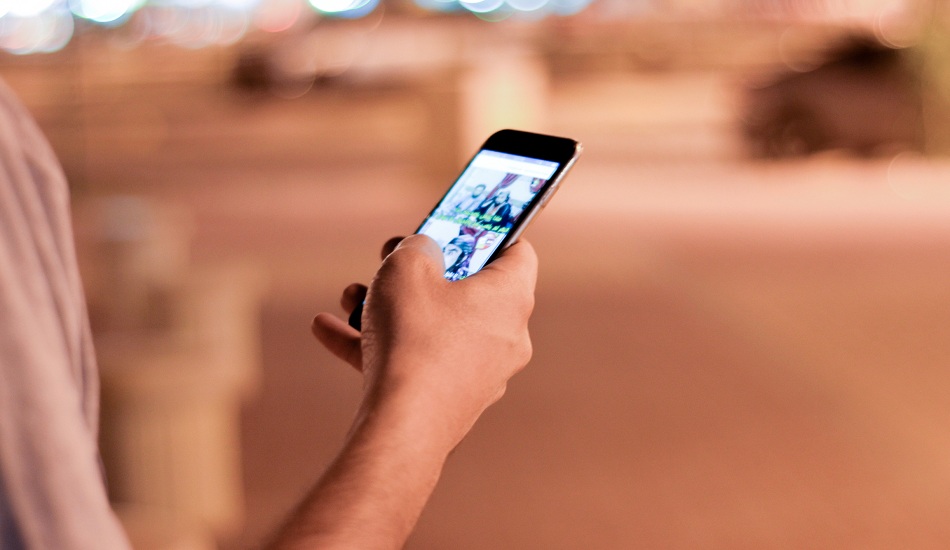 After the Indian Government's latest move to impose GST on mobile phones imported into the country, the 'Made in India' smartphones are expected to get a push.

After the Indian Government’s latest moveto impose a 10% basic customs duty on mobile phones imported into the country, the ‘Made in India’ smartphones are expected to get a push and make an impact on the smartphone market. The tax is also applicable on parts like chargers, handsets, batteries, USB cable, with immediate effect.

Many phone makers, who assemble their devices at facilities in the country, also import small quantities of phones from countries like China.

Rajeev Jain, Chief Financial Officer and Director, Intex, told PTI, “The duty differential earlier was about 11.5 per cent in favour of local manufacturing. But withGSTsubsuming SAD and countervailing duties, that benefit was taken away. The 10 per cent customs duty will help push local manufacturing once again.” Jain further explained, “The (import) quantities, at least for us, is very small and therefore, the customs duty will not make much difference. For the end-customer, there is no impact as he/she pays 12 per cent GST for the handset.”

The Government, however, has kept certain parts like printed circuit board assembly (PCBA), camera module, touch panel, cover glass assembly, vibratormotor and ringer, out of the levy of basic customs duty.

Mahesh Jaisingh, BMR Advisors Partner, said, companies importing handsets were of the view they would have benefited under GST, given the manufacturing duty differential scheme going away. He also added, “Consequently, consumers were expecting (prices of) imported phones (typically the high-end phones which are usually imported) to have come down. However, with the 10 per cent customs duty, the tax structure is again in favour of local manufacturing.”

Not only smartphones, the telephone bills of consumers will also go up under GST regime and the prepaid customers will be getting lesser talk time than before.Under GST, telecom services are being taxed at 18% compared to 15%, earlier. So, the prepaid users are now getting talk time of about Rs 80 on a recharge of Rs 100, rather than Rs 83. In a similar manner, the costs for postpaid users will also go up to the extent of 3% starting this month. So, for a monthly usage of Rs 1,000, users will have to pay Rs 1,180 instead of Rs 1,150 earlier.