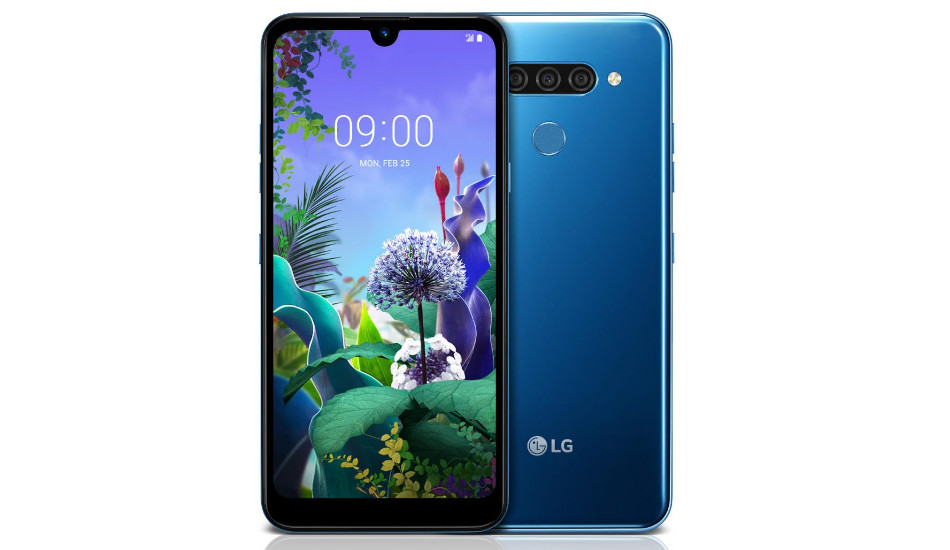 LG Q60 will be available through online and offline retail channels across India starting October 1.

LG has launched a new smartphone under its Q series in India – LG Q60. The LG Q60 is priced at Rs 13,490 and it comes in New Moroccan Blue colour. It will be available through online and offline retail channels across India starting October 1.

LG Q60 features a 6.26-inch HD+ FullVision display with 1520 × 720 pixels resolution and an aspect ratio of 19:9. The phone is powered by a 2.0GHz octa-core processor along with 3GB of RAM and 64GB of internal storage. The memory can be further expanded up to 2TB via microSD card slot. There is a fingerprint sensor at the back panel of the smartphone

On the camera front, it is equipped with a triple-camera setup with a combination of a 16-megapixel primary lens, a 2-megapixel depth sensor and a 5-megapixel super wide angle lens. For the front, there is a 13-megapixel shooter for selfies and video calling.