Lenovo has announced a new super slim smartphone – Vibe X, at the on-going IFA 2013 event in Berlin, Germany. The new Lenovo Vibe X is mere 6.9 mm thin and has a 5-inch full HD display. Such a design marvel from Lenovo has certainly surprised many present at the event. Lenovo plans to launch the Vibe X in China by next month and in other markets by December.

Lenovo has taken a major step to show how serious the company is about setting its foot strong in the smartphone business. The new Lenovo Vibe X smartphone has a 5-inch IPS LCD display with great viewing angles. This display sports 1920×1080 pixel resolution and has been constructed using Corning Gorilla Glass 3 technology for slimness and strength.

The Lenovo Vibe X phablet is powered by a quad-core 1.5 Ghz MediaTek MT6589T mobile chip and packs 2 GB RAM. Lenovo has placed 16 GB storage. At the rear is 13 megapixel camera for high quality imaging and in the front lies a 5 megapixel wide-angle camera for video calling. 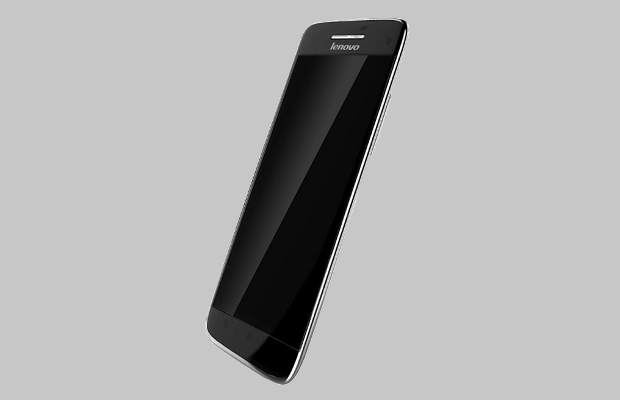