The Android 4.2 Jelly Bean keypad is considered to be the most advanced keypad till date from Google.

Just days after the release of Android Jelly Bean 4.2 version, developers have started working on making its various newly added elements available for the older devices as well. The Android 4.2 Jelly Bean keypad, which is considered to be the most advanced keypad till date form Google, has now been made available for devices running Android version 4.0 Ice Cream Sandwich and above.

The keypad on Android 4.2 brings Gesture Typing which, in a way, employs similar mechanism as found in Swype keyboard. User simply has to glide a finger tip over the letters and it will show up a list of words by predicting the nearest possible suggestions. 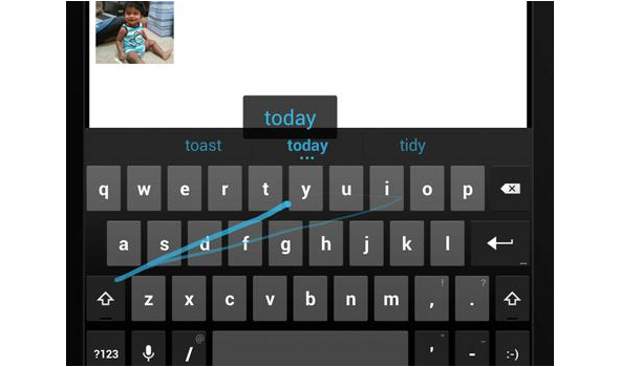 The text-to-speech libraries have been tweaked to be more accurate and relevant. The Jelly Bean keypad also brings better Voice Typing ability and it also works without a data connection. Besides, it has now better word prediction and correct word suggestions capability to improve typing speed.

The new keypad, however, has been released by an independent developer who is not related to Google in any way. Therefore the keyboard till now supports only English as the input language but the developer is trying to add support for more languages so that it can be made available for users who rely on other languages as well.

Also the developer plans to add support for pre ICS devices as well including devices running Android Gingerbread too.

Interested users can grab a copy of the keyboard right form the Google Play store or can also follow the link for the same too.