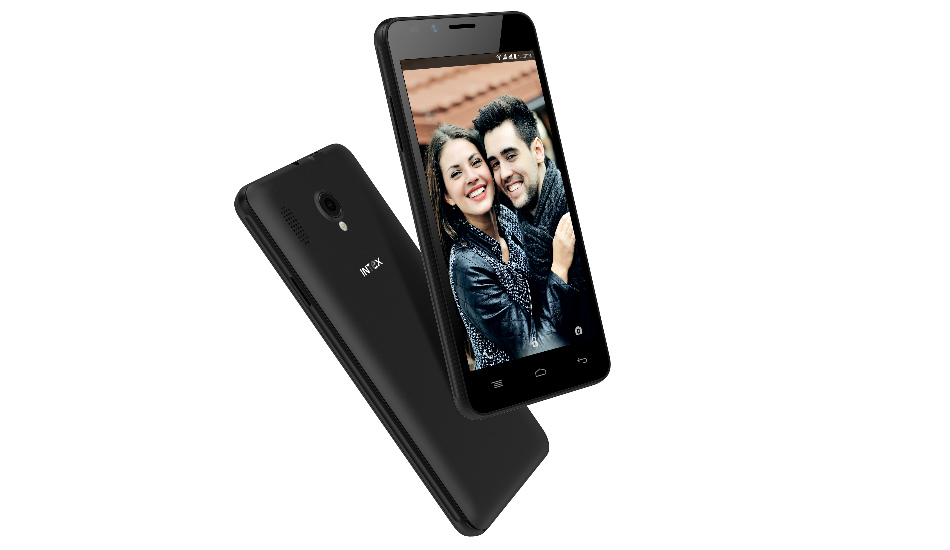 The budget-friendly smartphone is up for grabs with a cashback of Rs 2,200 from Reliance Jio.

A little over a month after introducing the Aqua Lions T1 Lite, Indian smartphone manufacturer Intex has now lined up yet another pocket-friendly Android device with the launch of the Aqua Lions E3 smartphone for an asking price of Rs 5,499. As part of the launch, Intel is offering a Rs 2,200 worth cashback through Reliance Jio bringing the effective price of the device down to Rs 3,299. The entry-level handset will be made available in a single black color across the country.

Talking about the specifications, the Aqua Lions E3 features a 5-inch HD display with 4G VoLTE connectivity included. The handset is powered by a 1.3GHz quad-core processor with 2 gigs of RAM and 16GB onboard storage, which can be expanded with the help of a microSD card. The E3 runs on Android 7.0 Nougat and gets its juice from a 2,500mAh battery which could last for up to 5-6 hours on calls, though the company claims it’ll stay powered for 7-8 days on standby in a single charge.

On the imaging front, the Aqua Lions E3 flaunts an 8-megapixel rear snapper with LED flash and a 5-megapixel shooter on the front for selfies built around features like Face Detection, Burst Mode, and Panorama. In addition to that, the device comes preloaded with Amazon Prime, DataBack and Xender.

In order to avail the Jio cashback of Rs 2,200, the buyer would have recharge their Jio account with the Rs 198 or Rs 299 plan after which they’ll be able to redeem the 44 vouchers (worth Rs 50) that will be added to their account.

Ahead of the launch, Nidhi Markanday, Director, Intex Technologies said “Brand Intex and Gujarat are synonymous with each other and now with the focus on further strengthening hold in such key regional markets, Intex is delighted to have partnered with the leading mobile dealer – Poojara Telecom. We are sure its vast retail network in Gujarat, business acumen and a huge presence in the Western part of India will prove to be a game changer for Intex’s strength and efforts for consumer connect in Tier 2 & 3 markets.”