The operator is also offering attractive data offers with the smartphone.

“It comes with a strong battery support,” claimed Idea. 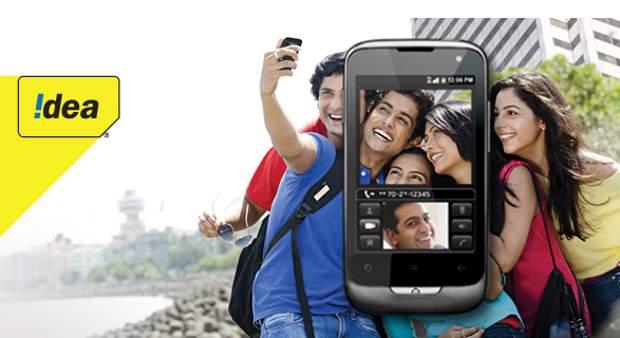 Speaking on the occasion, Rajat Mukarji, chief corporate affairs officer, Idea Cellular said, “Idea Ivory, based on the latest Android 4.0 OS, and all other previous 3G smartphones, have been affordably priced to propagate data usage amongst mass consumers. Idea’s continuous focus on enhancing consumer experience, and understanding and providing support to user(s) needs and requirements in the relatively new and emerging service area such as 3G, has enabled us to become the most associated brand with 3G and data.”

The operator is offering 1 GB of free data every month for first three months along with access to Idea TV for just Rs 261.

Idea’s other Android smartphones include Aurus, ID 918 and Idea Blade.