Huawei has reportedly canned the plans to introduce dual-OS booting smartphone with Windows Phone and Android.

Just a week back, Huawei was said to be working on its own dual operating system based smartphone but now the Chinese handset giant has shelved the plans.

In a statement sent to FierceWireless, Huawei said that it would continue to work with Microsoft and the plans have changed post the Mobile World Congress 2014 convention that ended in February. 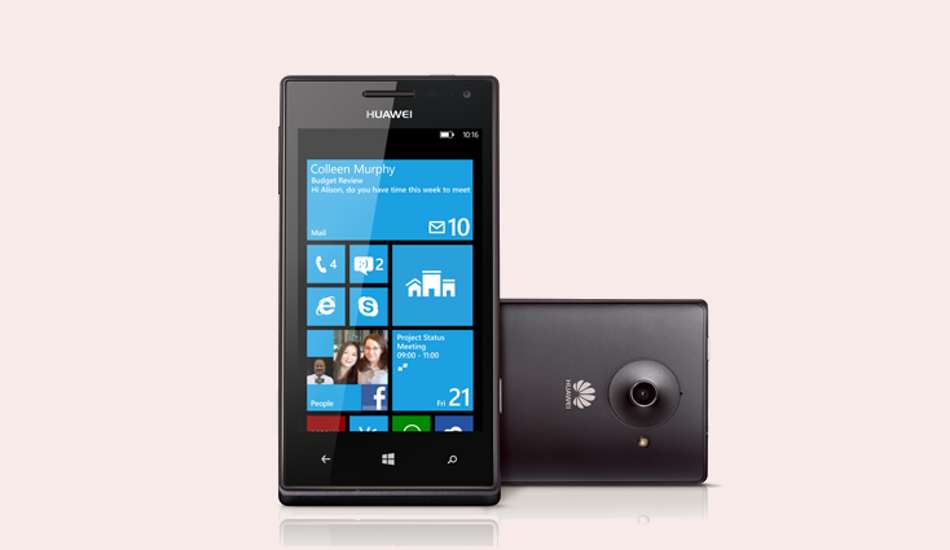 “Most of our products are based on Android OS, [and] at this stage there are no plans to launch a dual-OS smartphone in the near future.” Huawei was quoted as saying by the website.

Huawei further added, “Microsoft is still a key global partner of Huawei Consumer Business Group. As long as the consumers continue to demand Windows, we will continue to supply them.”

Earlier, Asus had also formally announced shelving its dual OS plans in order to continue the partnership with Microsoft over Windows Phone devices. Meanwhile, India’s Karbonn is said to be working on a dual-booting smartphone with Android and Windows Phone operating system which is set to be launched this June.