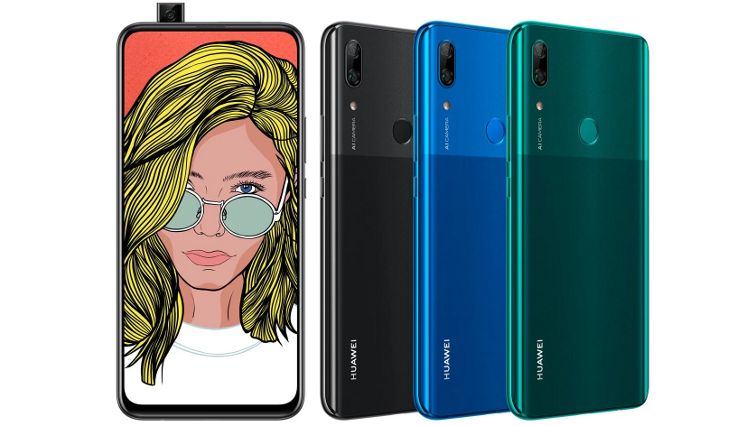 Huawei P Smart Z will be powered by an octa-core processor operating at up to 1.7 GHz.

We already know that Huawei is working on its first smartphone with a pop-up selfie camera known as Huawei P Smart Z. The smartphone was recently found listed on Amazon Italy with its price and specifications. Now the smartphone has surfaced on the popular Geekbench site.

The Huawei P Smart Z will be equipped with a dual camera setup with a 16MP primary sensor with f/1.8 and 2MP secondary sensor with f/2.4. On the front, it has a 16MP pop selfie module with 2D Face Unlock.

The Huawei P Smart Z will house a 4,000mAh battery and will run on Android Pie 9.0 operating system. It also has a multi-function rear fingerprint sensor and will have USB Type-C port as well. Further, the phone will measure 163.5 x 77.3 x 8.9 mm and weighs 196.8 grams.