Huawei Mate 9 now receiving Android 8.0 Oreo in the US 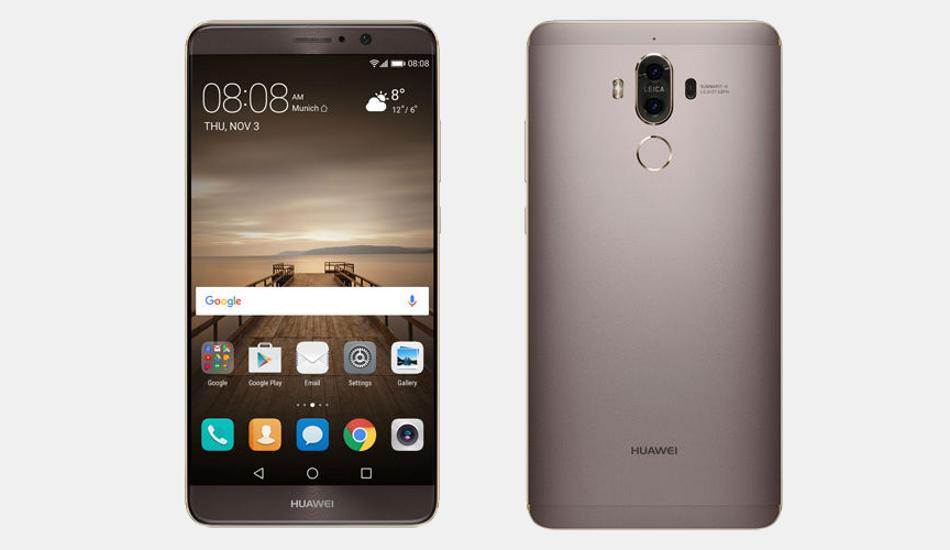 The Huawei Mate 9 was launched along with Mate 9 Pro and Porsche Design Edition in the year 2016 in December.

Huawei launched an Oreo beta program for the Mate 9 in October last year. Now the Huawei Mate 9 has reportedly begun receiving the Android Oreo-based EMUI 8.0 update for the unlocked devices in the United States.

The update is now being rolled out to Huawei Mate 9 units with model numbers MHA-L29 and L09, which support GSM carriers like AT&T and T-Mobile. Earlier, the Oreo update was rolled out only to Chinese versions of the handset. 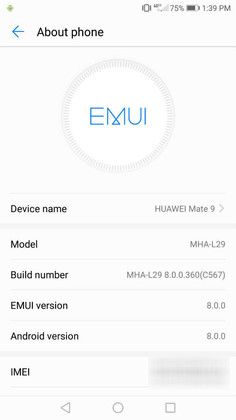 Apart from these regular features of Oreo update, there will also be AI-related features, a digital assistant with voice commands, translation and more, a Samsung DeX-like PC mode, Dynamic Wallpaper which changes the wallpaper as your day progresses, LinkedIn Built-In giving users the option to sync their contact lists with their LinkedIn accounts and One-Step Shortcut for adding app shortcuts to the home screen.

The Huawei Mate 9 was launched along with Mate 9 Pro and Porsche Design Edition in the year 2016 in December. All the smartphones were running EMUI 5.0 based on Android 7.0 Nougat at the launch. The company has ditched EMUI 6 and 7, instead, it unveiled EMUI 8.0.