Honor V9 Play all set to launch on September 6 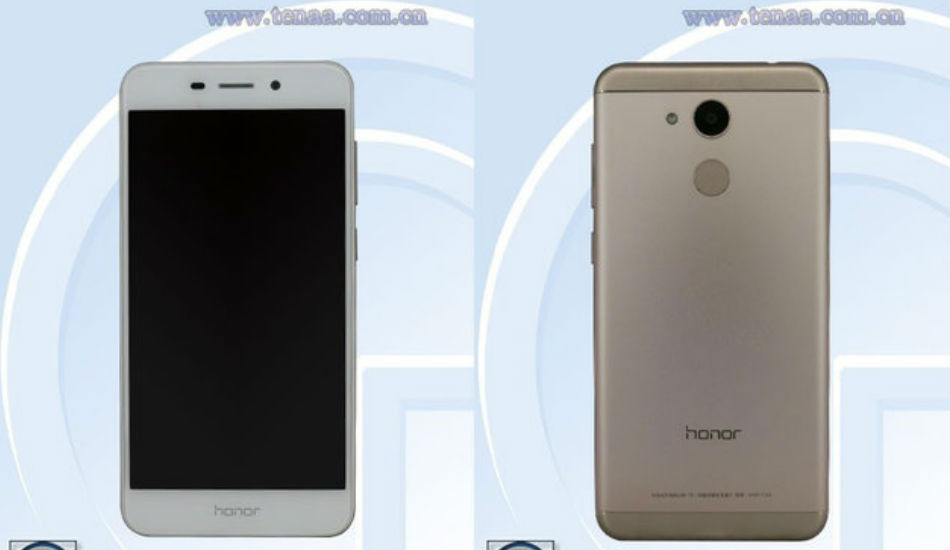 The smartphone was recently spotted on TENAA, the Chinese regulatory agency, revealing some images and key specifications.

Huawei’s sub-brand Honor is all set to launch a cheaper variant of its flagship Honor V9 on September 6. Dubbed at Honor V9 Play, the smartphone will be launched in China.

The company confirmed this news by announcing on Weibo that it will be launching the smartphone on the said date. Meanwhile, the smartphone was recently spotted on TENAA, the Chinese regulatory agency, revealing some images and key specifications. 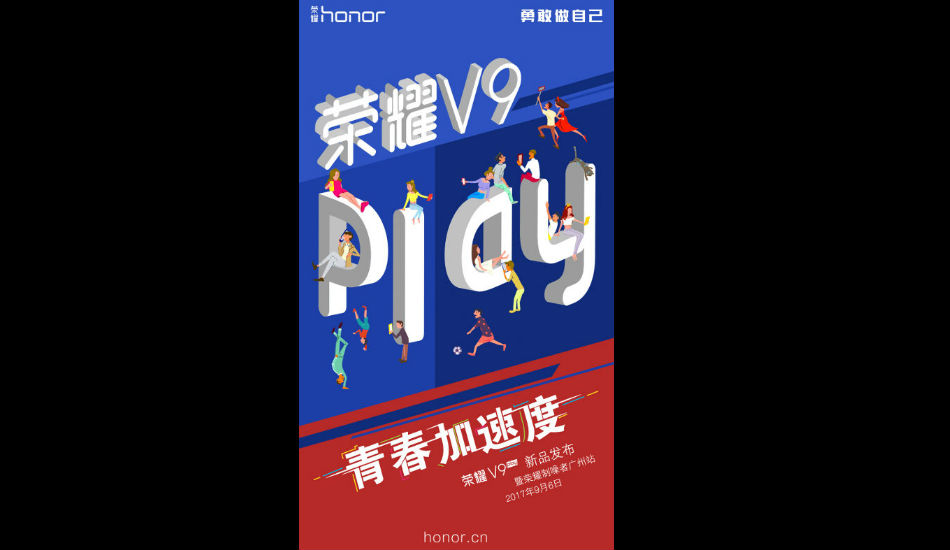 To start with, the V9 Play will indeed sport a metal unibody design, though the variant will not sport a dual-camera setup as we have seen in the Honor V9. At the front, one can see secondary camera along with some sensors and earpiece up top, while at the base, there is Honor branding. At the back panel, one can see primary camera along with a LED flash and just beneath it, there is a fingerprint sensor. On the top, there will be a headphone, while at the right, you will find volume controls and power on/off button.

Coming to key specifications, a Chinese news agency Anzhuo says that the smartphone will come with a price tag of CNY 1,500, which roughly translates to Rs 14,571. The report further highlights that the device will be powered by a Kirin 659 processor. The device will be backed by a 4GB of RAM and will sport a 12-megapixel rear camera. However, rest of the specification is not known at the moment but it will be revealed on September 6. So, stay tuned with us.