Based on Android Jelly Bean 4.2 the Amaze S800 comes as a budget 5 inch phablet.

Advertisement
Hitech Mobiles, a new entrant in the handset space, has announced the launch of Amaze S800, the latest smartphone in its Android smartphone range.

The Amaze S800 is a budget conscious Android smartphone aimed at users who wish to own a big 5 inch device without sending much money on it. Priced at Rs 7,499 the Hitech Amaze S800 offers the functionality of Google Android Jelly Bean 4.2 and a dual core processor. 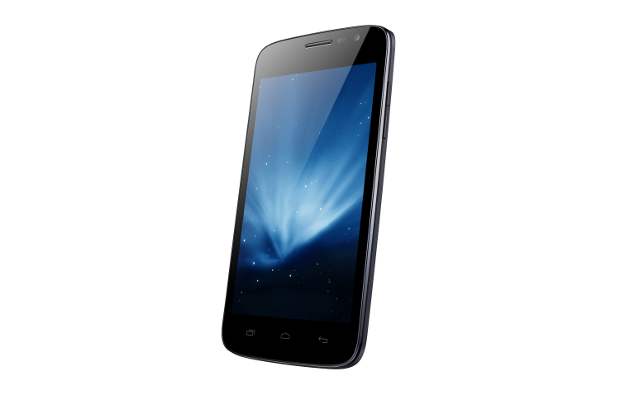 The Hitech Amaze S800 offers a bigger 5 inch display with 480 x 800 pixel resolution along with multipoint capable capacitive touch technology-that's a lot for its price. Competing with brands like Spice, Micromax, Karbonn and Zopo the device gets its advantage in the form of preinstalled Google Android Jelly Bean 4.2 operating system. 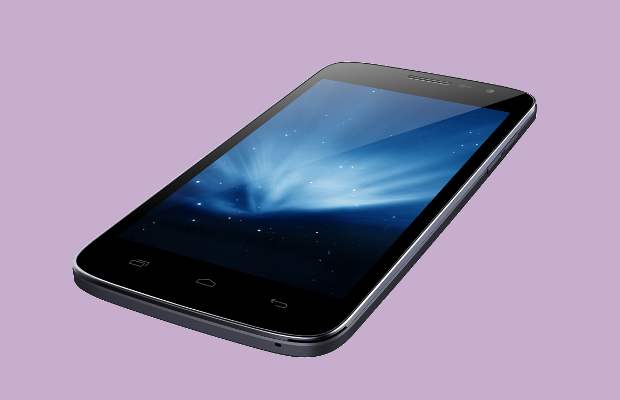 It is powered by a dual core processor running at 1 GHz. The device gets 512 MB of RAM along with 4 GB of internal storage, of which only 2.14 GB is available for users. But it can be extended to 32 GB with the help of micro SD memory cards. 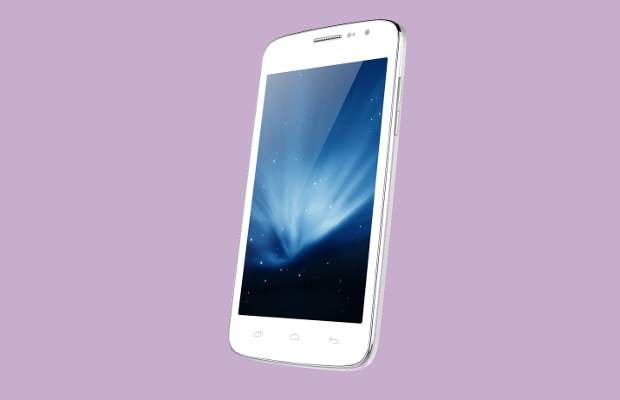 Amaze S800 has an 8 megapixel camera capable of recording videos at 30 frames per second. There's also a 1.3 megapixel front facing camera for video calling on the device. 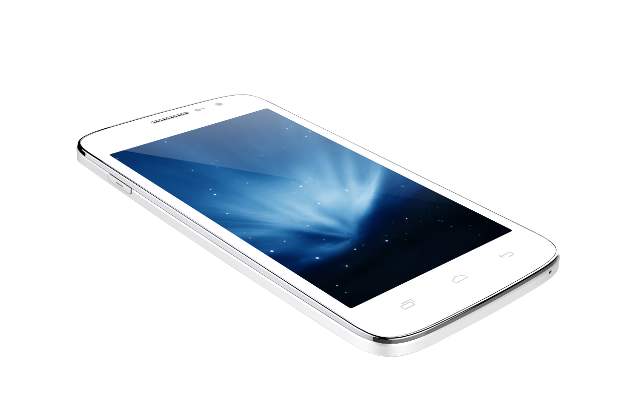 S800 comes ready with dual Sim GSM connectivity with 3G networks supported over the primary SIM. The device also gets Bluetooth, WiFi and GPS as standard. There is a 2000 mAh battery pack for powering the device, which promises good backup time.

The device will be made available through leading online stores throughout the country carrying a standard 1 year warranty for the device itself and 6 months for battery and accessories.