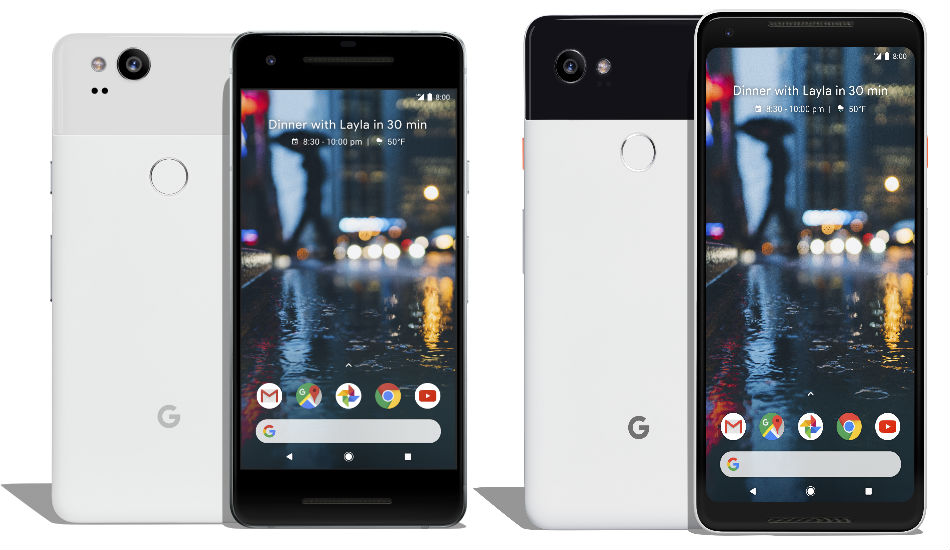 After a series of flow in the Pixel 2 XL, the smaller sibling is now facing some issue related to the microphone.

It seems that Google latest flagships, the Pixel 2 and Pixel 2 XL are turning to be one of the buggiest ones. After a series of flow in the Pixel 2 XL, the smaller sibling is now facing some issue related to the microphone.

Some users of the Pixel 2 devices have complained that the phone’s microphone does not work when making calls. The complaints that were posted on the Google Product Forums reveals that the mic does not work when they are using Google Assistant or while shooting a video as well.

“No microphone detection for me of any kind. First, notice through live periscope streams past about 2 minutes. Then Google Assistant won’t work. Now realize video recordings have no sound and at all,” complains one user. Further, users said that factory resetting the device does not help either.

However, one of the users says that when contacted Google support, they said, “It looks like there is an internal software malfunction in which we’re experiencing such issues with the device.” Apparently, there is a fix that might bring the microphone back to work. According to one user, blowing air in the speaker brings back the microphone. However, the fix is not a permanent one and users might have to replace their devices.

Previously, Google Pixel 2 XL owners are now reporting screen flashing issues. According to a post on Google Product Forums, some users are reporting that the Pixel 2 XL’s screen flashes when they unlock their device. Some users have also reported that screen flashes sometimes when it wakes up to show notifications.