Firefox OS based tablets in the anvil

Mozilla and Foxconn announced partnership to make the Firefox OSbased tablets along with smartphones.

Mozilla has been working on the ambitious Firefox OS for smartphones and had already roped in five equipment makers. At the on-going Computex 2013 convention in Taiwan, Foxconn joins as the sixth equipment maker to work closely with Mozilla for Firefox OS based phones and also, tablets. Mozilla-Foxconn partnership also carried prototype tablets running Firefox
OS along with the smartphones at the Computex 2013. 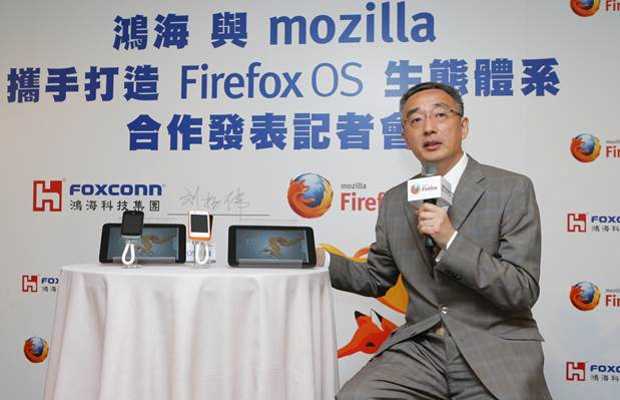 Mozillaâ€™s Firefox OS is web browser technologies-based mobile operating system that relies heavily on the HTML5 and other web technologies for creating web apps. Foxconn and Mozilla will be working together to work closely on the development of the Firefox OS based smartphones and tablets. Young Liu, the general manager of Foxconn’s Innovation Digital System Business Group said in a statement that, “Firefox OS from Mozilla is based on HTML5 and open web technologies. The whole idea perfectly matches to the strategies promoted by Foxconn.” 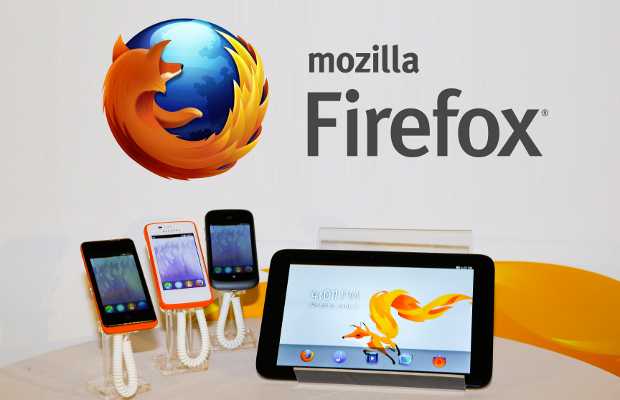 At the announcement, Mozilla and Foxconn showed off an unnamed/branded tablet running Firefox OS along-side the smartphones. Foxconn plans to make at least five other Firefox OS based devices but none of them would be Foxconn branded. The updated list of Firefox OS hardware partners include Foxconn, ZTE, Huawei, Alcatel, LG and Sony Mobile.