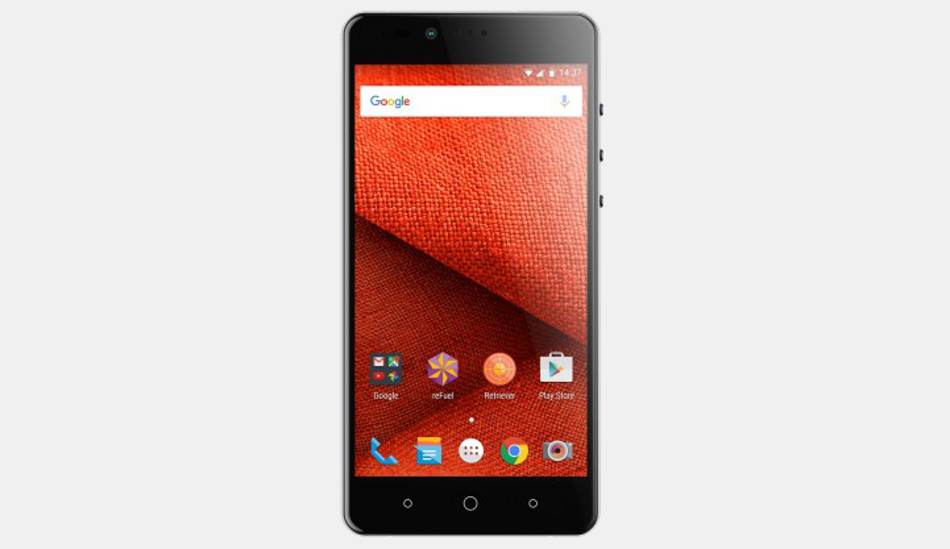 First 2000 lucky customers will get free engraving and a phone cover.

Creo Mark 1 smartphone, which was launched last week, has been up for sale now. The handset will be available on the company’s official website and Flipkart for Rs 19,999. The first 2,000 customers to order from the Creo’s website will have the chance to avail the engraving service at no cost, as well as a free Mobile Cover with the phone.

Few innovative features in the Mark 1 include an answering machine which used to be the feature of landlines earlier. The phone also comes with a “Retrieve” feature which allows locating the phone even when it was reset to factory settings by others. The Retriever feature shares location and SIM number (of the person who has the phone) to its original user. As per Creo, the user will get the information on his or her email. The email alert will be sent from the stolen device even when it is not connected to internet. Creo also assured support in locating the stolen device. 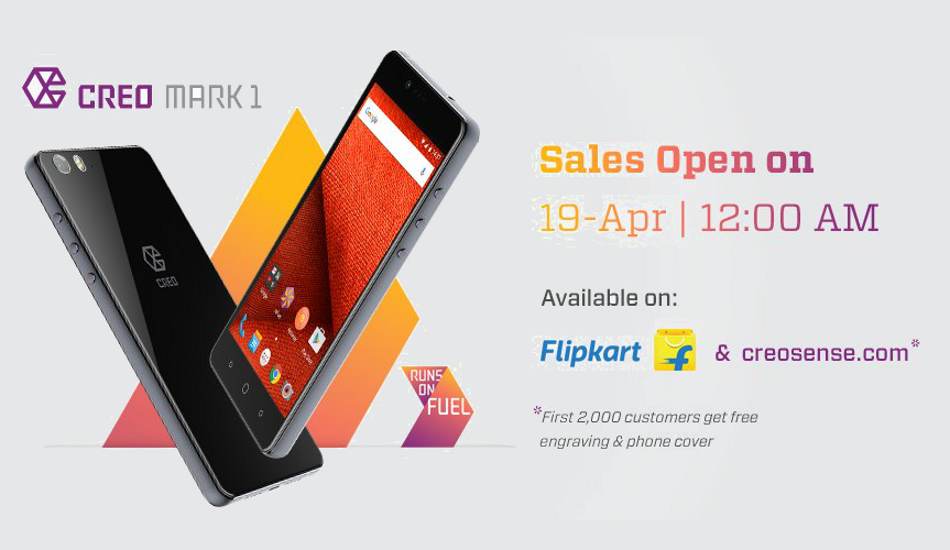 Moreover, Creo also announced that a new update will come for the Fuel OS on May 13. These updates include a photo editor, selfie screen flash, automatic data manager, auto and customizable Echo, performance enhancements. Echo is a pre-recorded call back message. Note that in the teasers earlier, Creo has assured one software update every month for the Mark 1.

The Creo Mark 1 has two SIM card slots and it offers 4G connectivity as well. It has an octa core processor and 3 GB LPDDR3 RAM. It has a dimension of 155.4 x 76.1 x 8.7 mm and it weighs 190 grams. The phone comes in gun metal black colour. It has two microphones for noise cancellation. Besides, the Creo Mark 1 has Bluetooth 4.0, GPS with GLONASS and Beidou, and WiFi (a/b/g/n/ac). The phone comes with micro USB 2.0 port with OTG feature, G sensor, L sensor, hall sensor, p sensor, gyroscope, and FM receiver.