Celkon launches a phone with AAA battery support for Rs 1,699

The dual SIM phone comes with 2.4 inch display and a large 1,800 mAH battery, even if that gets exhausted you can simply buy a AAA battery to power the device.

Celkon has launched a new features phone called C779 with a large 1800mAH battery and has also added additional space for an AAA battery in the phone. It is priced at Rs 1,699.

It can be a very handy feature in case the phone runs out of battery and there is no power source nearby to recharge your phone. 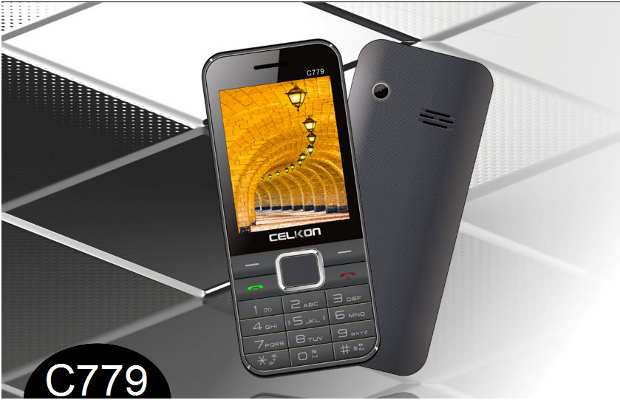 The concept is not new as around 10 years back, Olive telecom had launched a similar phone. The concept is really useful in rural areas which see power outages for days at a stretch.