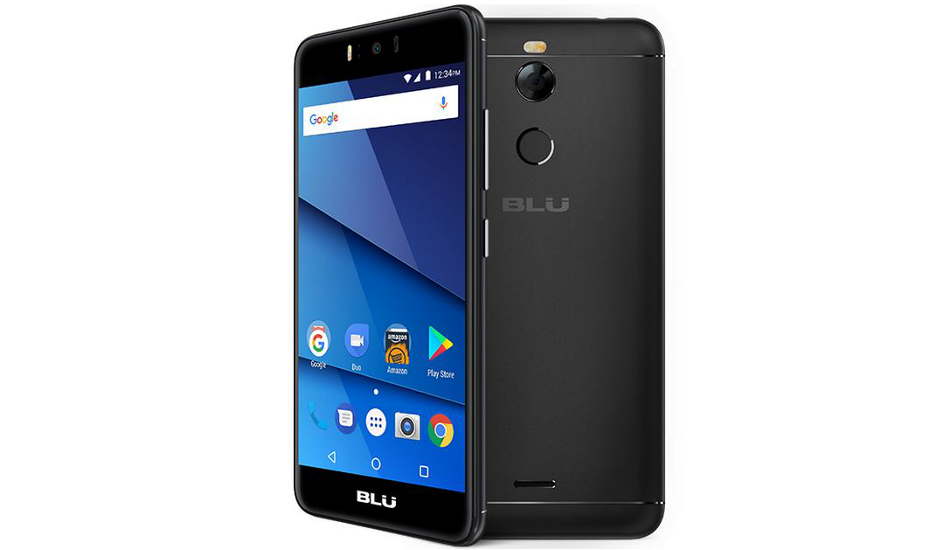 On the camera front, Blu R2 Plus offers a 13-megapixel rear camera and same 13-megapixel selfie camera as well.

Blu Products has launched its new smartphone in the United States, which is named as Blu R2 Plus. The smartphone is currently listed on Amazon at $179.99 which is approximately Rs 11,484. The R2 Plus is an upgraded variant of the Blu R2 smartphone which was launched last year.

The Blu R2 Plus features a 5.5-inch full HD (1080×1920 pixels) display and it comes equipped with 1.3GHz octa-core MediaTek 6753 processor. It has 3GB of RAM and 32GB internal storage, which can be further expandable up to 64GB via microSD card. The smartphone also comes with a fingerprint sensor on the back.

On the camera front, Blu R2 Plus offers a 13-megapixel rear camera and same 13-megapixel selfie camera as well. Both rear and front camera comes with LED flash light. The smartphone is backed up by a 3000mAh battery and runs on Android 7.0 Nougat operating system. Besides, the smartphone offers Dual SIM, 3G, WiFi, Bluetooth, a micro USB port and GPS.