According to a report, Reliance Jio is planning to offer 10 GB of 4G data for just Rs 700.

Bharti Airtel has reduced its 4G data prices by as much as 40 per cent, according to a report of RTN Asia. The move by Airtel came close on the heels of Reliance Jio’s plan to issue its SIM cards. 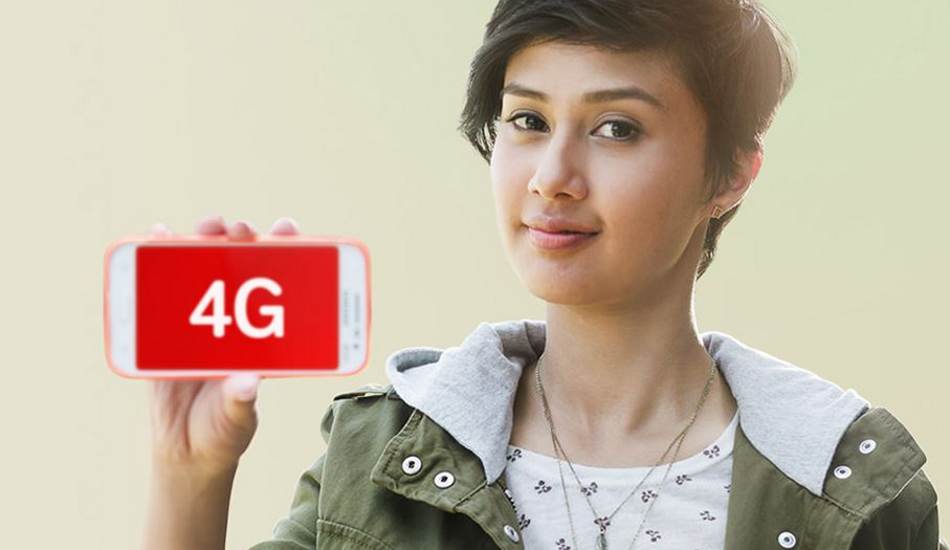 However, the new tariff is available only in few circles while Airtel is offering its earlier plans in many circles.

The cut in prices was expected for some time and Reliance Jio’s full fledge entry into the 4G arena may force the existing 4G service providers to further cut their tariffs.