TCL Communication, the company behind Alcatel brand of phones, has launched its latest Alcatel One Touch Idol smartphone series in India. The first phone of the series is called Alcatel OneTouch Idol Ultra.

Alcatel Onetouch Idol Ultra is claimed to be slimmest Android phone with just 6.45 mm thickness. It has just 110 grams weight making it one of lightest handsets as well. The One Touch Idol will also be featured in the latest upcoming movie Iron Man 3. 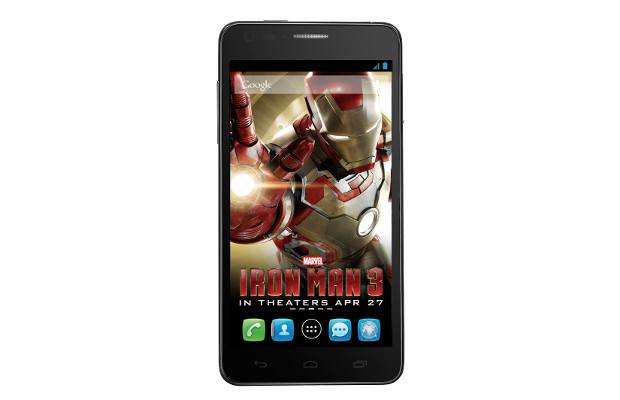 The phone comes with bundled plans from Idea Cellular, which is offering 1 GB 3G data and 3 months of Idea TV for Rs 261 to prepaid users; postpaid users can avail the same for Rs 259.

There is 8 megapixel camera at the back of the handset. The phone is powered by a 1.2 GHz dual-core processor and 1 GB RAM and runs on Android 4.1 Jelly Bean operating system.

The phone is priced at Rs 21,000 and is available in black and red colours. We think that this is a very high price for a brand that has not had much of success in India so far. However, the quality of the phone will determine its destiny.

Meanwhile, a spokesperson of the company said that Alcatel will launch a range of 10 to 15 smartphones in the market in next couple of months.