Many more devices are set to be launched in India next year as soon as operators roll out their 4G network in their respective circles.

Currently the Indian market is flooded with 3G connectivity enabled smartphones but only a handful is meant for 4G networks. In India, five operators have been given license to roll out 4G network of which only Videocon Telecom will roll out its 4G network on FD-LTE version. All others – Aircel, Airtel, Reliance Jio, and MTNL – will launch TD-LTE version of 4G and that too in the 2300 MHz frequency band.

Videocon will roll out 4G in 1800 MHz band. It is to be noted that world over, different frequency bands of 4G (both TD-LTE and FD-LTE version) have been adopted and a phone has to be compatible with that particular frequency band of 4G. This is why many handset makers have so far refrained from launching their 4G enabled smartphones in India which are not compatible with the 2300 MHz band of TD-LTE.

Currently, only Airtel (in few circles) and Aircel (who has started offering 4G on trial basis in some areas) are offering 4G services. But in 2014, all the remaining telecom operators are expected to offer 4G services atleast in some key circles of their. Also, many handset makers are just waiting for the network to be rolled out to launch their own 4G smartphones. But meanwhile, if you are in a hurry and want to be ready for the 4G, you can get your hands on few smartphones that have been launched in India and are compatible with TD-LTE network offered in 2300 MHz band.

This is the first smartphone with 4G (TD-LE) compatibility to be launched by any Indian handset manufacturer. Available for Rs 16,999, the Xolo LT900 comes with a 4.3 inch touchscreen display with 1280×720 pixels (high definition) resolution. This display is said to have Corning Gorilla Glass protection and 5 finger touch support. The LT900 has Android 4.2 (Jelly Bean) operating system and is run by the 1.5 GHz Qualcomm Snapdragon S4 dual core processor. To assist the processor, the Xolo LT900 is armed with 1 GB RAM. The phone has 8 GB of internal memory (around 5 GB is expected to be available for the users) and has 32 GB expandable storage slot. 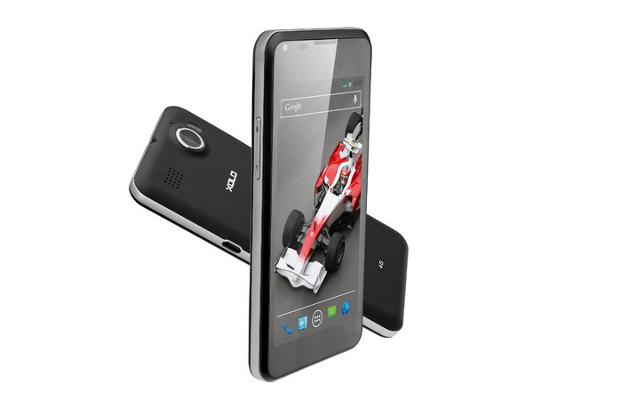 Most importantly, this single SIM based smartphone has 4G-LTE connectivity and ofcourse it is compatible with 3G networks. Besides, the Xolo LT900 has WiFi (b/g/n) and Bluetooth 4.0 for connectivity. It has a good looking 8 megapixel rear camera which is said to be capable of recording full HD (1920×1080 pixels) videos. There is a 1 megapixel camera in its front. The Xolo LT900 comes with a 1810 mAh battery which claims to provide 14 hours of 3G talktime (no mention about 4G talktime). It measures 66×128.7×9.8 mm and has features like GPS, noise and echo cancellation, gyroscope, magnetometer, accelerometer, ambient Light Sensor, and proximity sensor.

The LTE version is priced at Rs 29,999. Apart from these, the two versions have no other differences. 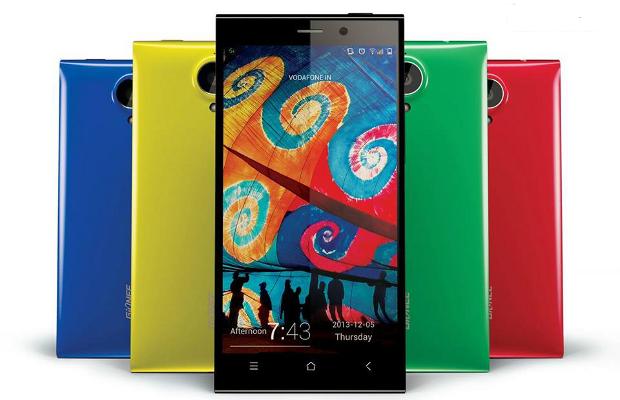 You can read its hands on report here.

Like the iPhone 5S, the iPhone 5C too is compatible with India’s TD-LTE (2300 MHz band) as well as FDD LTE version (offered by Videocon). 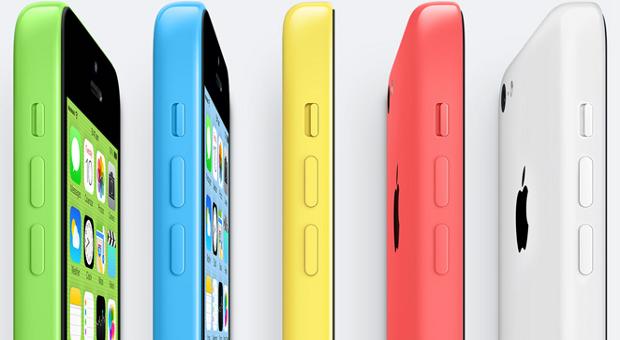 iPhone 5c features a new polycarbonate body and is powered by the Apple A6 mobile SoC that was used in the iPhone 5. It comes with a 4 inch display with 1136×400 pixels resolution. Besides, the iPhone 5C has 8 megapixel rear camera, 1.2 megapixel front camera, and iOS 7 operating system.

Currently it is available in 16 GB and 32 GB internal storage versions in India.

As I said earlier, many Indian as well as MNC players are infact waiting for the 4G network to be rolled out by the operators. Both Reliance Jio and ZTE are said to be testingZTE made 4G smartphones which will be offered in the budget segment. ZTE (read the full story here had also told The Mobile Indian to launch 4G devices after the operators roll out their 4G network in India.

In November, Chinese handset manufacturer Zopo launched 4G enabled ZP998 in China which is now expected to be made available in India in January next year. The phone comes with Mediatek’s MTK6592 octa core processor which is clocked at 1.7 GHz. This handset has a 5.5 inch IPS screen with 1080p resolution. The screen comes with Gorilla Glass protection. The handset runs on Android Jelly Bean OS (4.2) with 2 GB RAM, 16/32 GB storage and external micro SD card support of up to 64 GB. You can read more about the phone here.

After Xolo, now Indian handset manufacturers are expected to speed up launch of their 4G devices. Micromax had earlier, infact, in October this year had informed us about their plans to launch 4G devices (read here).

So in a nutshell, 2014 is looking like a year of 4G devices; we will update this story as new 4G devices comes to India.